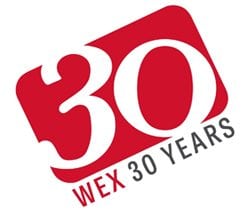 WEX Inc., a provider of corporate payment solutions, is celebrating its 30th anniversary on Thursday, August 8th at its corporate headquarters in South Portland, Me. Sen. Angus King will serve as the guest speaker.

Sen. King will address the WEX employees along with members of the greater Portland business community who have been an integral part of the company’s success over the past three decades. Also making remarks at the company meeting will be former Senator George Mitchell and former Governor John McKernan, Jr. Immediately following the private company meeting, WEX will host a press conference, with Senator King and Senator Mitchell in attendance, from 12:00 p.m. to 12:10 p.m. The press conference will conclude with remarks by WEX chairman and CEO, Michael E. Dubyak, and WEX employees and guests will celebrate with a traditional Maine lobster bake and entertainment.

WEX (formerly Wright Express) was formed in 1983 in Portland, Maine with a vision to improve payment tracking methods for commercial fleets. Thirty years later, the company has expanded its value-based corporate payment solutions into five countries with more than 1,400 employees, is traded on the New York Stock Exchange and has an approximate market capitalization of $3.4 billion. Reflecting its evolution and established presence in the market, the company rebranded itself in 2012 as WEX.

“As I look back on my 27 years with WEX, I could not be more proud of how far we have come,” said Dubyak. “From a small, privately owned business with a handful of employees and dreams to create a new market in commercial corporate payments, we have experienced tremendous success and continue to grow both domestically and internationally. This is an exciting time for WEX and its future is strategically positioned for success.”

Noted Senator King, “I first learned of WEX while campaigning for Governor of Maine, and have been pleased to witness its compelling success ever since. In addition to being a leader in its various markets and within its communities, WEX has also distinguished itself through its generous charitable giving efforts. Maine is fortunate to have WEX headquartered in our great state, and I am honored they asked me to join in celebrating their 30th anniversary.” 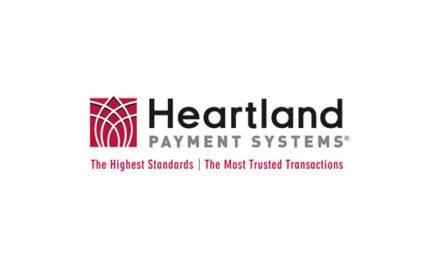