Oil prices have been bounded in a tight range for several months. Uncertainty has been the flavor of the oil-pricing month. And the greatest uncertainty of all is the weather. With winter just ahead, it’s time to look for wooly caterpillars.

One of the mainstays of long-term weather forecasting is the Old Farmers Almanac. OFA has been published since 1792. It claims 80% accuracy in its forecasts. Meteorologists doubt these claims, but the OFA’s predictions are hard to refute. OFA starts this year’s weather guess-fest with a “not extremely cold” winter.

OFA uses solar activity measurements in its work. Lower levels translate into cooler temperatures. And while solar activity has been low recently, rising temperatures should offset solar influences and yield a warmer winter than might be expected with low solar activity. Northeastern New England, specifically Maine, is expected to be “uncommonly chilly.”

Warming should be the main feature of winter weather, particularly in the eastern and northern United States. On balance, OFA forecasts close to normal weather.

Precipitation is the other determinant of winter’s intensity. OFA expects “rain or average to below-average snowfall to be the standard throughout most of the country.” Regionally, snow should be greater than normal in the Northeast, Wisconsin, Michigan’s UP and the High Plains.

Temperatures and precipitation can turn a company’s P&L upside down in a single incident. Too few HDDs or too many inches of snow create such a risk. Financial managers now have instruments to deal with such risks.

The East Coast, for example, has had, in the past ten years, among the highest and the lowest snow totals over the last century. It is possible to fix costs of snow removal—even in unusually heavy snowfalls—with weather futures and options.

In a similar fashion, threats to net profits from unbalanced heating degree days can be covered with weather derivatives. Climate change is shaping a future with greater extremes of temperature and precipitation. Weather derivatives are offered by Powerhouse to help businesses survive these extremes.

Supply/demand data in the United States for the week ended August 14, 2020, were released by the Energy Information Administration.

Refineries used 80.9% of capacity, down 0.1% from the previous report week.

Spot natural gas futures prices traded in a range between $1.53 and $2.16 since early January with only a few exceptions. Prices broke higher earlier this month.

Reductions in supply have been reported as well. Lesser natural gas supply accompanies declining crude oil production that has brought output down to 10.7 million barrels per day.

Elliott Wave analysis suggests a modest pullback to $2.27 in spot natural gas futures prices before a new attack on the highs. A new price objective is at $2.90 or so. 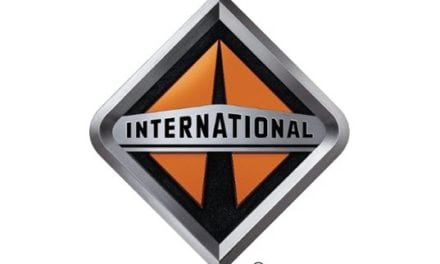 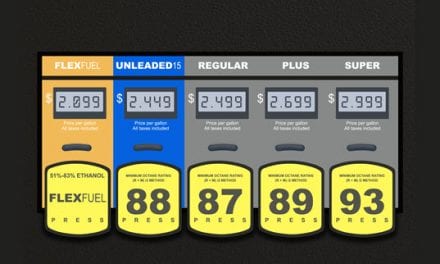 Is It Time to Start Selling E15? Here’s What You Need to Know