U.S. regular retail gasoline prices averaged $2.14 per gallon (/gal) in 2016, 29 cents/gal (12%) less than in 2015 and the lowest annual average price since 2004. Lower crude oil prices in 2015 were the main cause of lower gasoline prices. In 9 of the 10 cities for which the U.S. Energy Information Administration (EIA) collects weekly retail price data, gasoline prices did not exceed $3.00/gal.

Each Monday, EIA collects and publishes data on retail gasoline and diesel fuel prices for multiple locations across the country. Retail gasoline prices are published for 10 cities, nine states, five regions and the United States as a whole. Gasoline prices across the country reflect differences in gasoline specifications, taxes and supply and demand balances in regional markets.

East Coast (Boston, New York and Miami): In Boston, New York and Miami, regular retail gasoline prices reached yearly highs during the summer driving season in June and were lowest in February. In September and October, disruptions to the Colonial Pipeline caused gasoline prices to increase approximately five cents and two cents across the region, respectively. Weekly reporting of Monday average prices for the entire East Coast region moved within a range of $1.73/gal – $2.31/gal over the year.

Midwest (Chicago and Cleveland): Retail gasoline prices in Chicago peaked in mid-June during the summer driving season. The Midwest covers a large geographic area consisting of multiple semi-connected markets. Prices in Chicago were slightly above prices in Cleveland and the Midwest regional average during 2016.

Gulf Coast (Houston): Gulf Coast retail gasoline prices tend to be the lowest in the country. The region is home to half of U.S. refining capacity and produces substantially more gasoline than it consumes. In addition, gasoline taxes in the region are among the lowest in the country. In 50 out of 52 weeks in 2016, retail gasoline prices in Houston were the lowest of the 10 cities for which EIA collects Monday price data for each week. Houston prices ranged from a high of $2.10/gal in mid-June to a low of $1.45/gal on February 22. After the summer driving season, gasoline prices in Houston only rose above $2.00/gal once, for the week ending October 24.

West Coast (Los Angeles, San Francisco and Seattle): Gasoline prices on the West Coast tend to be higher than in other parts of the country because of strict fuel specifications in California, the region’s relative isolation from other markets and higher state and local taxes. During 2016, retail prices in Los Angeles were the highest of the 10 cities for which EIA collects Monday price data for 32 weeks of the year. Los Angeles prices reached $3.11/gal, their highest point in 2016 in early January following a series of refinery outages along the West Coast. 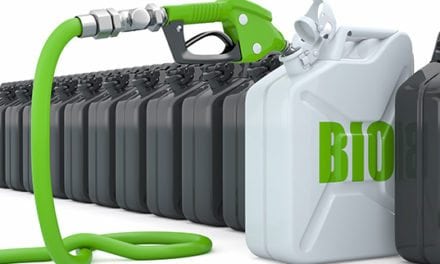 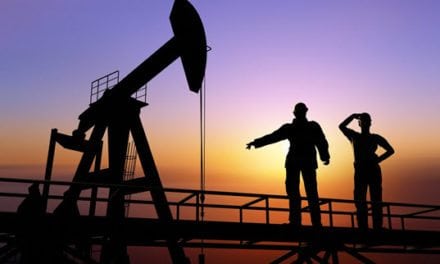 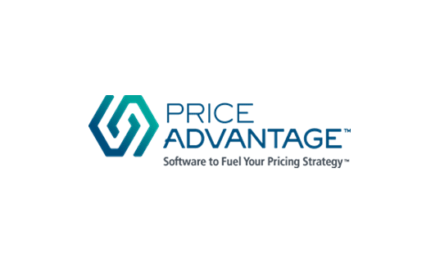