API: Downturn in Oil and Gas Drilling Could Be Coming to an End

“Today’s report shows evidence that the consistent decline in oil and natural gas drilling could be coming to an end,” said Hazem Arafa, Director of API’s statistics department. “Even with the decline, our nation has established itself as the world leader in the production and refining of oil and natural gas and in the reduction of carbon emissions, which are near 20-year lows. Moving forward, it’s important to put policies in place that embrace America’s leadership in energy that are providing benefits for American consumers, American workers and the environment.” 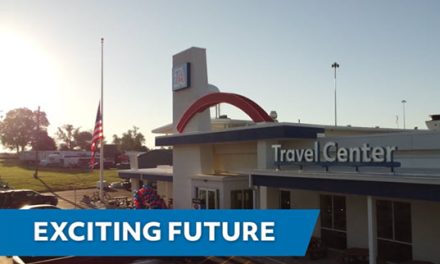 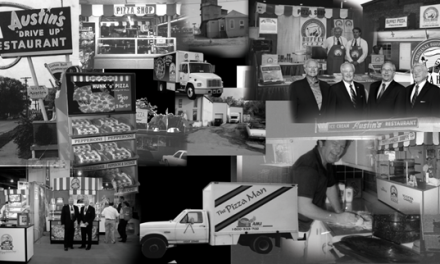 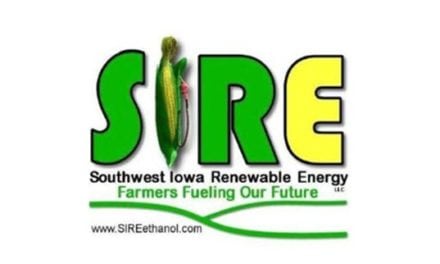