A very early view of the market sees prices rebounding a bit to start the week. Despite OPEC and its partners cutting production at a high compliance level global economic growth and thus global oil demand growth took center stage last week pushing prices lower for the week. Oil prices declined for the first week after increasing steadily for the previous four weeks in a row.

The battle between a potentially slowing global economy versus declining international crude oil supply are the main price directional catalysts on a daily and weekly basis. The main economic data point this week was a declining manufacturing PMI index in most to the main economies of the world including China which has now been in a manufacturing contraction for three months in a row.

Even the US PMI declined to the lowest level since November of 2016. We believe oil market participants are becoming more and more concerned over the state of the global economy and if in fact a slowdown is on the horizon that does not bode well for oil demand growth and thus higher oil prices. Last week the latest Baker Hughes data hit the media airwaves reporting the number of rigs deployed to the US oil sector decreased last week.

This week the oil rig count decreased by 10 rigs. Total US crude oil production is about 17.7 percent above where it was for the same week a year ago. This week’s production came in at 12.1 million bpd. The US upstream sector is currently deploying 766 drilling rigs as of Friday. 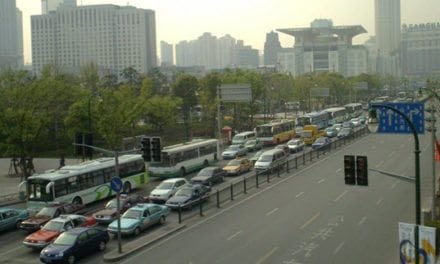 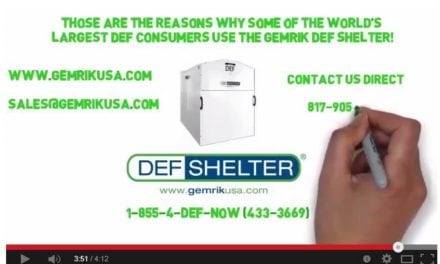 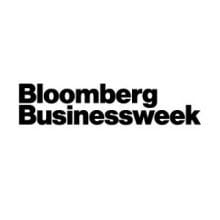 Canada Wants to Work with U.S. to Reduce Greenhouse-Gas Emissions