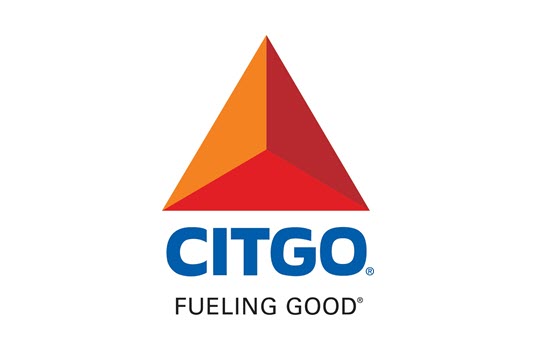 CITGO Petroleum Corporation announced that Curtis Rowe, Vice President of Finance and Chief Financial Officer, is retiring effective August 21, 2020, after serving in various capacities over a 29-year career with the Company.

“We thank Curtis for all his years of service to CITGO, and in particular for the strong financial position that CITGO is in today, notwithstanding the current downturn across the energy industry,” said President and Chief Executive Officer Carlos Jordá.

Under the leadership of Rowe and his team, CITGO entities have successfully refinanced about 90% of their total debt, including the most recent $1.125 billion private notes offering that exceeded the amount of maturing debt by nearly $500 million. “I felt that with the successful completion of the notes offering, it was the right time for me to move on to the next chapter in my life,” said Rowe.

CITGO has engaged an external firm to assist with the search process for Rowe’s successor.

In the interim, Rowe’s direct reports will report directly to Jordá. 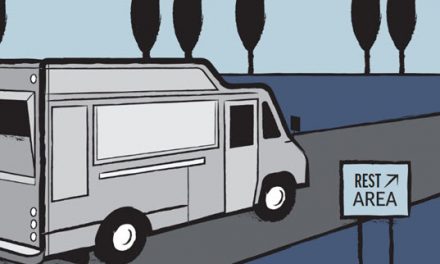 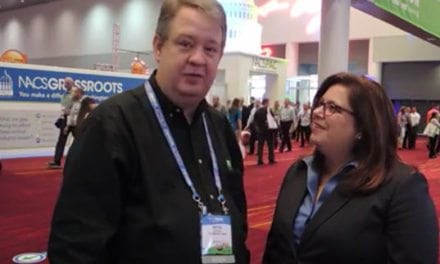