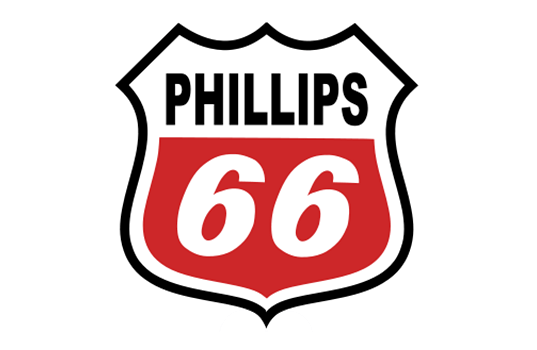 Phillips 66, a diversified energy manufacturing and logistics company, announced that it plans to reconfigure its San Francisco Refinery in Rodeo, California, to produce renewable fuels. The plant would no longer produce fuels from crude oil, but instead would make fuels from used cooking oil, fats, greases and soybean oils.

The project scope includes the construction of pre-treatment units and the repurposing of existing hydrocracking units to enable production of renewable fuels. The plant will utilize its flexible logistics infrastructure to bring in cooking oil, fats, greases and soybean oils from global sources and supply renewable fuels to the California market. This capital efficient investment is expected to deliver strong returns through the sale of high value products while lowering the plant’s operating costs.

“Phillips 66 is taking a significant step with Rodeo Renewed to support demand for renewable fuels and help California meet its low carbon objectives,” said Greg Garland, chairman and CEO of Phillips 66. “We believe the world will require a mix of fuels to meet the growing need for affordable energy, and the renewable fuels from Rodeo Renewed will be an important part of that mix. This project is a great example of how Phillips 66 is making investments in the energy transition that will create long term value for our shareholders.”

If approved by Contra Costa County officials and the Bay Area Air Quality Management District, renewable fuels production is expected to begin in early 2024. Once reconfigured, the plant will no longer transport or process crude oil.

The plant is expected to employ more than 400 jobs and up to 500 construction jobs, using local union labor, including the Contra Costa County Building & Construction Trades.

Phillips 66 also announced plans to shut down the Rodeo Carbon Plant and Santa Maria refining facility in Arroyo Grande, California, in 2023. Associated crude oil pipelines will be taken out of service in phases starting in 2023. 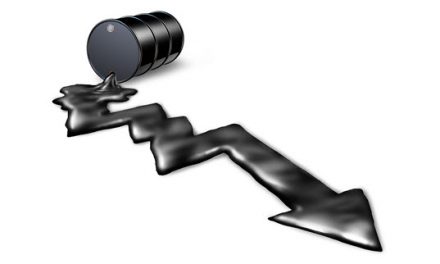 Are Oil Prices Nearing the Bottom?