Chevron today announced a contribution of $500,000 from the Chevron Global Community Fund to the American Red Cross in support of relief efforts for the wildfires in Ventura, Santa Barbara, Los Angeles and San Diego counties.

“Chevron, like others in California, wants to help with the response to these devastating wildfires,” said Mike Wirth, Chevron’s vice chairman and executive vice president. “Our heartfelt thoughts are with the people affected by the fires, including the brave firefighters working so hard over the holidays to contain them.”

Chevron, based in California for more than a century, makes it a priority to provide support to the communities where it operates. Chevron will match any qualifying donations to wildfire relief efforts made by its employees and retirees.

The contribution from the Chevron Global Community Fund follows a similar donation in October for California wildfire relief efforts. https://tinyurl.com/y97vhz3z 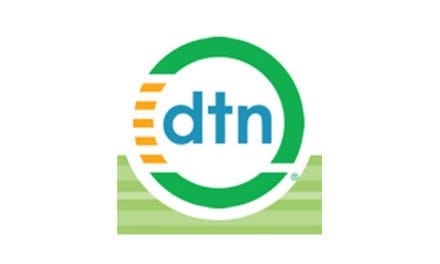