Oil prices are heading down again today, handing back gains won in yesterday’s rally. WTI (West Texas Intermediate) crude prices in today’s trading session opened at $72.17/b, up by $0.45 from yesterday’s opening price of $71.72/b. However, WTI prices are falling currently, potentially heading back below $71/b. Gasoline and diesel futures prices also opened higher in today’s session, then began to follow crude oil’s downward path.

Oil prices strengthened yesterday upon the release of inventory information from the American Petroleum Institute (API.) The API reported a drawdown of 2.13 million barrels (mmbbls) from crude inventories, plus a drawdown of 3.4 mmbbls from gasoline inventories and 0.246 mmbbls from diesel inventories. This was a bullish report, suggesting strong demand. Last week, the API issued a bearish report showing a massive crude inventory build of 9.75 mmbbls. The Energy Information Administration (EIA) later released official statistics showing an inventory build of 5.987 mmbbls, which, though large, was not as overwhelming as the API estimate had been.

The EIA will release this week’s official supply and demand data later today, but some oil market bears are expecting an inventory build. Oil prices are headed back down this morning ahead of the data release. U.S.-Saudi relations also appeared genial yesterday, allaying some market fears. Saudi Arabian leaders have denied wrongdoing in the apparent murder in Turkey of Saudi dissident Jamal Khashoggi. U.S. President Trump appears ready to believe this and await the findings of the Saudi’s official investigation.

Yesterday also brought a stock market rally, which came as a relief to global markets. However, the Dow Jones is moving down as investors take advantage of yesterday’s rally to take profits out of the market, and it has fallen by 140 points as of the time of this writing. 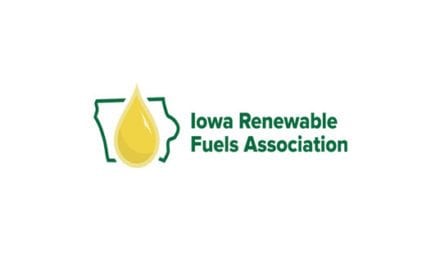 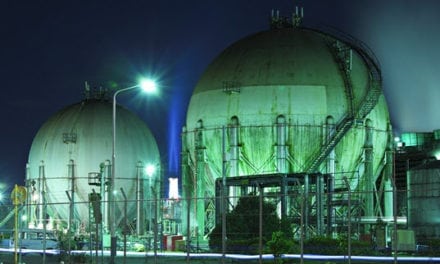 API: EDF Report Reaffirms the Benefits of Increased Use of Clean Natural Gas 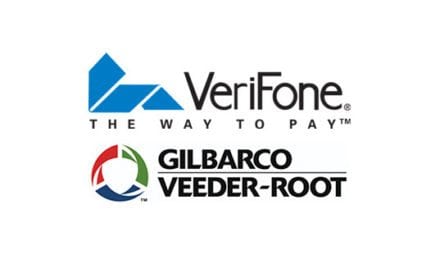