SoCalGas to Provide Over $1 Million for Hydrogen Transportation 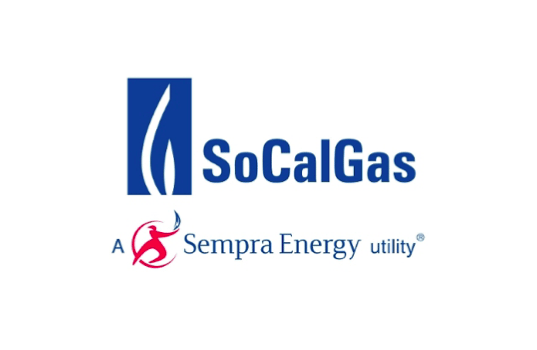 Southern California Gas Co. (SoCalGas) announced today it will provide $1.3 million to fund the development of four hydrogen fuel technologies that could provide emissions-free transportation for railways and at ports in California and around the world. The funding will help bring to market innovative clean hydrogen technologies, including fuel-cell marine vessels, hydrogen refueling stations at ports, and fuel cell locomotives.

“SoCalGas is thrilled to support these important hydrogen technology projects,” said Neil Navin, vice president of clean energy innovations at SoCalGas. “Projects like these have the potential to create more zero-emissions transportation and reduce the cost of hydrogen fueling infrastructure, consistent with California’s climate goals. SoCalGas remains committed to helping California reach these goals and our support of innovative clean fuel projects like these demonstrates that commitment.”

The four projects were selected for funding through the California Energy Commission‘s (CEC), Hydrogen Fuel Cell Demonstrations in Rail and Marine Applications at Ports (H2RAM) grant program. In addition to $1.3 million in funding from SoCalGas, the CEC will provide over $10.4 million to fund the research and development of these projects – bringing the total funding to approximately $11.7 million. Project partners include maritime fuel cell maker Golden Gate Zero Emission Marine Inc., research organization Gas Technology Institute (GTI), and non-profit CALSTART.

“GTI is proud to partner with SoCalGas on this important project and greatly appreciates their support. This project will use hydrogen to provide zero-emission locomotive operations in a port and a designated disadvantaged community, which directly aligns with GTI’s core goals,” said Ted Barnes, GTI’s research and development director.

“As California looks toward advancing our strategies for emissions reductions, transportation applications that use hydrogen and fuel cells will play a key role,” said California Assemblymember Kevin McCarty (D-Sacramento). “I am pleased to see SoCalGas, in partnership with the CEC, supporting the development of these innovative projects, especially in the 7th Assembly District. These efforts are timely with the Governor’s executive order that requires all new cars and passenger trucks sold in California to be zero-emission vehicles by 2035. It’s important that we all work together to propel California forward into the future of clean energy.”

In addition to this funding, SoCalGas is advancing numerous low- and zero-carbon energy technologies.  Late last year, the company announced the creation of a Hydrogen Blending Demonstration Program to study blending hydrogen in its gas system, so it can ultimately recommend a hydrogen injection standard for regulatory approval.

It also announced it will build a home to demonstrate, in a microgrid setting, the use of hydrogen produced from solar energy. Called the “H2 Hydrogen Home,” the project will use solar panels to create electricity that can be used to produce green hydrogen via electrolysis. The hydrogen will be blended with natural gas for the home’s appliances as well as converted back to electricity using a residential fuel cell.

In addition, SoCalGas will field test a new technology that separates and compresses hydrogen from a blend of hydrogen and natural gas, allowing hydrogen to be delivered wherever a natural gas distribution system exists. Details on these efforts are available here.

SoCalGas’ mission is to build the cleanest, safest, and most innovative energy company in North America. More information on the company’s mission and strategic priorities can be found at socalgas.com/mission. 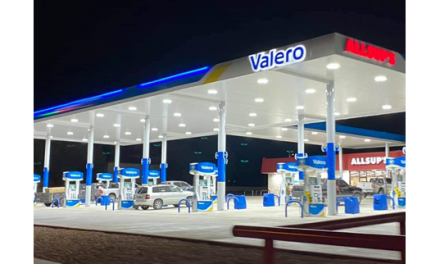 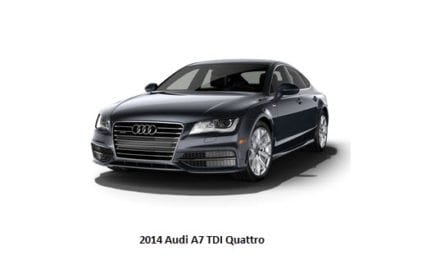