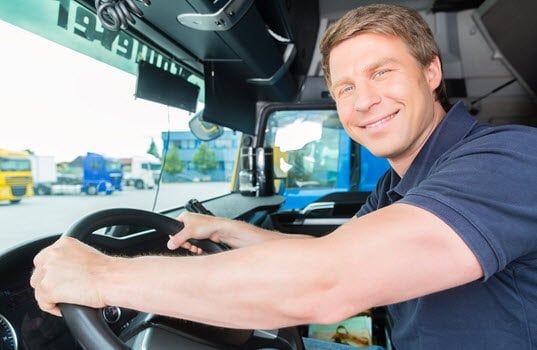 The American Trucking Associations released the latest version of the association’s Driver Compensation Study, which showed average driver pay, including bonuses, rose nearly $6,000 in 2019 since the last study in 2017.

“These results show that fleets did exactly what we would expect them to in the face of a tightening market for drivers: they raised pay and increased benefits in order to attract talent,” said ATA Chief Economist Bob Costello.

“We saw large carriers hire more entry-level drivers in 2019, including drivers directly from driver training school, which lowered the average pay for these carriers, but they did not reduce pay rates. It was just a different driver experience pool,” Costello said.

“What these figures show is that being a truck driver can be a path to a middle class lifestyle for millions of Americans,” Costello said. “With the long-term impacts of the COVID-19 pandemic and subsequent economic crisis not yet fully clear, we can say that a career in trucking could be a well-paying solution for some of the millions of Americans who have lost their jobs so far this year.”

The full 2020 ATA Driver Compensation Study, which includes important information for benchmarking and recruiting and retention, is available for purchase through ATA Business Solutions.