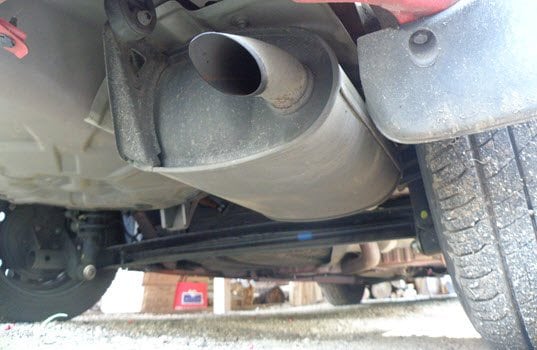 API and a coalition of concerned business groups filed a lawsuit Wednesday against EPA’s unnecessary and costly tightening of ozone NAAQS standards, according to API Vice President and General Counsel Stacy Linden. “Our nation’s air has been getting cleaner without costly new regulations, but the administration ignored science by changing the ozone standards before states could fully implement existing standards,” Linden said. “We’re asking the court to step in and block this unnecessary regulation that could be one of the costliest to consumers in history.”

“Tightening the standards will not improve air quality any faster, but these regulations could hurt jobs and the economy by imposing unachievable emission reduction requirements on virtually every part of the nation,” Linden said. “Even pristine areas with no industrial activity such as national parks will be out of attainment. Operating under such stringent requirements could stifle new investment and impair our nation’s economic future.”

New restrictions on business and investment could impact job growth in 958 counties across the U.S.—nearly one-third of all counties or county equivalents—under EPA’s new standard of 70 parts per billion, according to an API analysis of EPA data. That’s up from just 217 counties at the previous ozone standards. API is the only national trade association representing all facets of the oil and natural gas industry.

The following links provides previous FMN background on the standards: 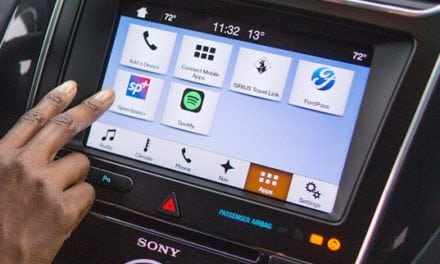 Ford, ExxonMobil Make Filling Up at the Pump Quick, Easy with Gas Payment App through SYNC 3