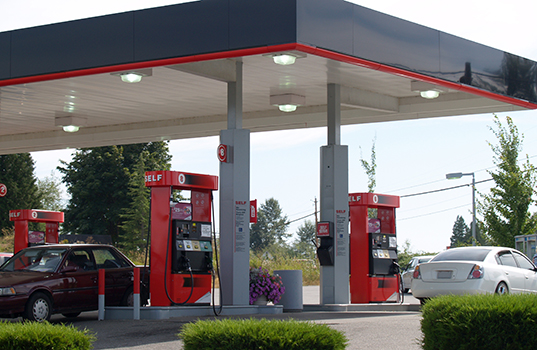 More than half (58%) of all consumers say their communities will reopen more non-essential businesses within the next two weeks and they expect to be commuting, but at a lower level, according to new consumer research from the National Association of Convenience Stores (NACS).

Overall, two in five adult Americans (38%) say they are currently commuting, down from 57% who said they were commuting before the COVID-19 pandemic. That means fully one-third of all commuters are off the roads, even after some recent increases.

“The return of more commuters is certainly good news for the convenience store industry, which sells 80% of the fuel purchased in the country, and food and beverages that are the staple of rush-hour routines. Retailers look forward to providing those everyday essentials and are continuing to enhance operations with a focus on cleanliness and safety,” said NACS Vice President of Strategic Industry Initiatives Jeff Lenard.

Here are some highlights from the survey:

The national consumer survey was conducted online by PSB (Penn Schoen Berland); 1,100 U.S. adults who purchase fuel for a vehicle such as a car, truck or van at least once per month were surveyed from May 15-18, 2020. Reference is also made to a similar January 24-30 consumer survey of 1,253 American drivers. 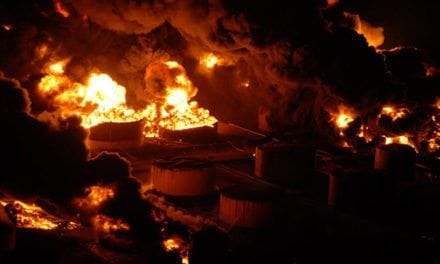