“ATA has consistently advocated that skills, not simply time spent in a classroom or behind the wheel, should be the deciding factor if a student should be allowed to take a commercial driver’s license (CDL) test,” said ATA Executive Vice President of Advocacy Bill Sullivan. “Today’s rule is a victory for common sense and for safety.”

FMCSA’s final rule requires student drivers to spend time both in the classroom and behind the wheel on a driving course and on public roads, and that they must demonstrate proficiency in both portions of their training before advancing to take the CDL test.

“ATA participated in FMCSA’s negotiated rulemaking process, and we have been pleased with how the agency outlined the skills and knowledge students must have,” said ATA Director of Safety Policy P. Sean Garney. “At the conclusion of the negotiation, ATA expressed our disappointment as the agency appeared poised to go with an hours-based training regimen, but we were pleased and surprised to see they eschewed an arbitrary hours threshold in favor of a skills-based standard.”

Under the rule, training programs and schools must self-certify to FMCSA that their curricula meet all the requirements of the rule. The compliance date for the rule is February 7, 2020. 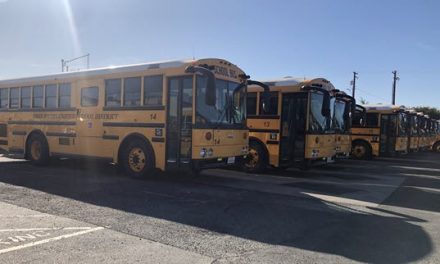