The Focus Shifts to Accelerating Demand

Just three weeks ago, The Energy Market Situation noted that oil had entered a bear market after dropping 20% from recent highs. Since then, the bulls have returned, pushing oil prices higher. Petroleum products have lead the charge. Both RBOB and ULSD futures have moved up over 16 cents from their June lows.

The Paris-based International Energy Agency (IEA) reported this week that global oil demand “dramatically accelerated” in the second quarter of 2017.  The IEA predicts global oil demand will run 98 million barrels per day this year, a 1.5% increase over last year. Closer to home, U.S. gasoline demand is running close to 9.8 million barrels per day, approaching record levels. Distillate demand is strong despite a pullback in last week’s data, which included the Fourth of July holiday. The four-week average distillate demand is just shy of 4.1 million b/d, 332 barrels per day higher than this time last year.

Seasonality also favors the bulls in both distillates and propane. It is not uncommon for distillate prices to rally from mid-July through October. Propane prices tend to bottom in late June, and so far, we are right on schedule.

The lowest winter price for propane this year occurred during the end of June. The December propane futures contract bottomed with what appears to be an inverted head-and-shoulders pattern. This is a classic reversal pattern. After a decline to new lows, the market bounces, forming the first shoulder. Fresh selling then pushes the market to its lowest point before another rally, which forms the head. There is a final test lower that fails to make a new low, putting into place the second shoulder. When prices break above “the neckline,” the pattern is complete. The expectation is for prices to travel the same distance above the break of the neckline as the distance from the head to the neckline, putting the price objective at $0.69126.

Supply/demand data in the United States for the week ending July 07, 2017, were released by the Energy Information Administration (EIA).

Refineries used 94.5% of capacity, an increase of 0.9 percentage points from the previous report week.

Working gas in storage was 2,945 Bcf as of Friday, July 7, 2017, according to EIA estimates. This represents a net increase of 57 Bcf from the previous week. Stocks were 289 Bcf less than last year at this time and 172 Bcf above the five-year average of 2,773 Bcf. At 2,945 Bcf, total working gas is within the five-year historical range.

Was this helpful? We’d like your feedback.
Please respond to Elaine@PowerhouseTL.com. 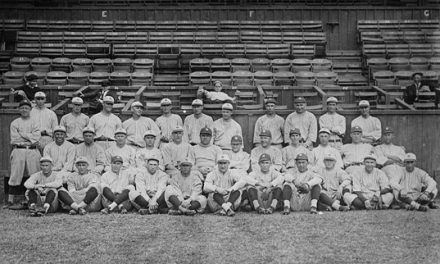 The Essence of Great Leadership 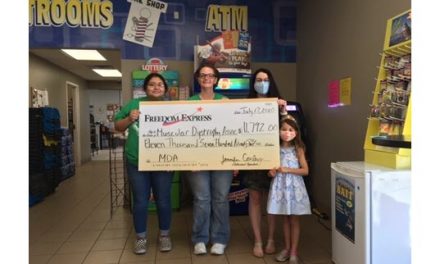