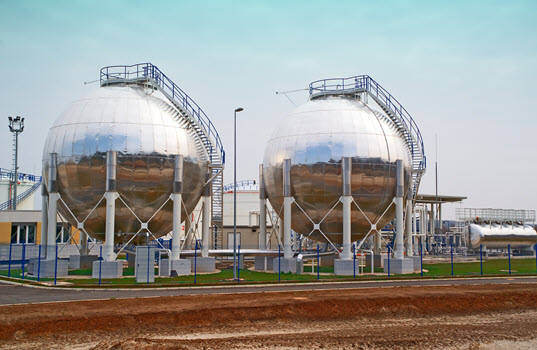 “Make no mistake, our industry supports methane emissions regulations that are safe, effective, and protect energy reliability. EPA is expected to propose significant new federal methane emissions regulations any day now, yet the new tax under consideration in Congress would apply regardless of compliance with EPA regulations. This tax on natural gas is not about reducing emissions—it’s about forcing American families, regardless of their income level, to help fund the reconciliation package through higher utility bills,” said Amy Andryszak, President and CEO of INGAA

“We must continue to drive down methane emissions without adding new burdens on American families and businesses. With one-third of households already facing challenges affording their energy needs, Congress should not add a new tax on natural gas. Our analysis indicates that the proposed tax could increase natural gas bills from 12% to 34%, depending on the variation of the proposal assessed,” said Karen Harbert, President and CEO of AGA.

“This is nothing more than a tax on natural gas at a time when policymakers should be focused on solutions that support affordable, reliable energy while reducing emissions. The direct regulation of methane by the EPA is the most impactful way to build on the downward trend of methane emission rates in key producing regions rather than a duplicative and punitive natural gas tax that would only hurt American consumers and undermine the economic recovery,” said Frank Macchiarola, API Senior Vice President of Policy, Economics and Regulatory Affairs.

“Natural gas and petroleum together account for nearly 70% of energy consumption in the U.S. These new taxes will not only impose a burden on industry and consumers generally, they are specifically designed to impose a new burden on small businesses. This costly policy will send both jobs and greenhouse gas emissions to other countries,” said Barry Russell, President and CEO of IPAA.

API represents all segments of America’s natural gas and oil industry, which supports more than 11 million U.S. jobs and is backed by a growing grassroots movement of millions of Americans. Our nearly 600 members produce, process and distribute the majority of the nation’s energy, and participate in API Energy Excellence®, which is accelerating environmental and safety progress by fostering new technologies and transparent reporting. API was formed in 1919 as a standards-setting organization and has developed more than 700 standards to enhance operational and environmental safety, efficiency and sustainability. 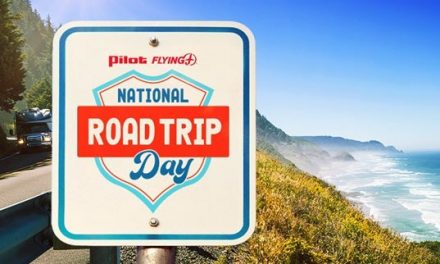 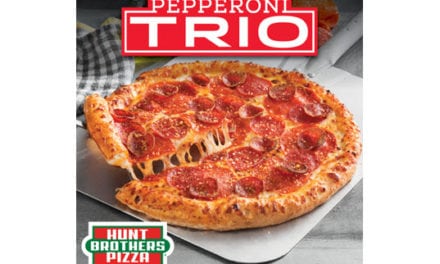 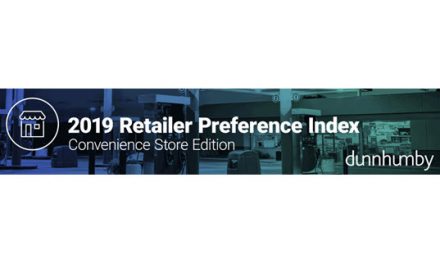