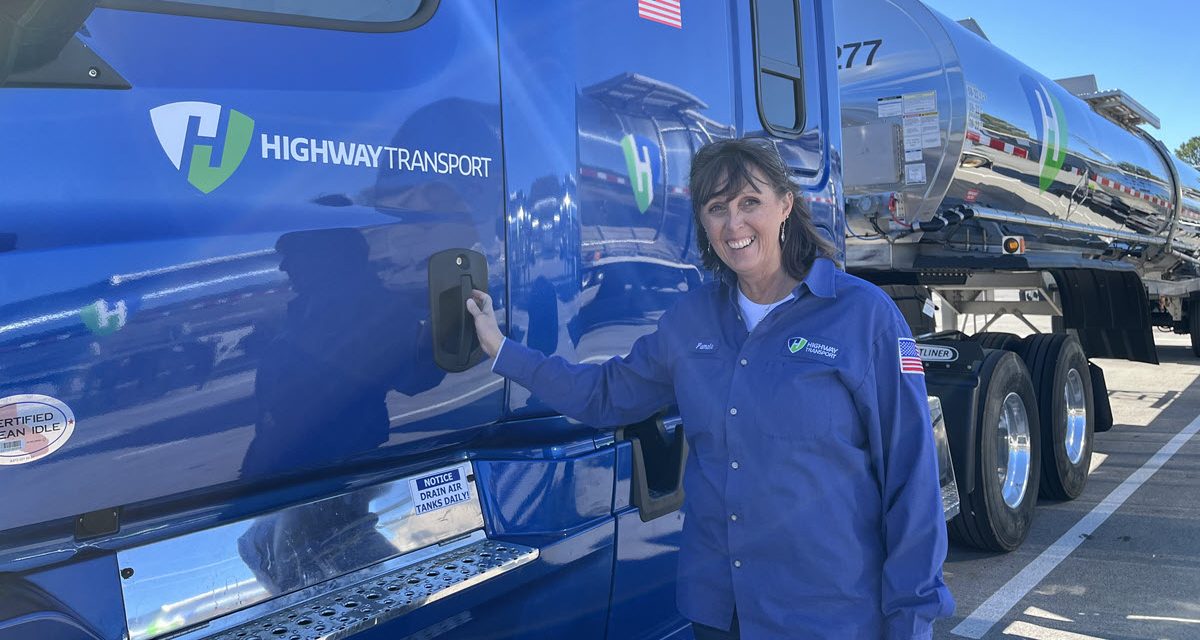 The eight finalists advance to the final round of the selection process in Arlington, Virginia, where a panel of industry professionals will judge contestants on their knowledge of the tank truck industry, dedication to safety, ability to communicate the industry’s messages, overall safe driving record and influence outside of their driving responsibilities. The 2022-2023 Professional Tank Truck Driver of the Year Grand Champion will be unveiled in Washington, D.C., during National Tank Truck Carrier’s 78th Annual Conference in early May 2023.

“Pam’s passion for the profession of trucking began in her childhood and continued into her military service during Desert Storm,” Highway Transport CEO Marshall Franklin said. “Pam’s spirit shines with everything she does every day. She builds relationships wherever she goes, and this has a positive impact on our industry. We are grateful for her service at Highway Transport and her commitment to her fellow drivers and colleagues.”

A professional driver since 1992, Randol has been driving tank trucks for three and a half years. Prior to that, Randol served in the U.S. Army from 1987-1992, during which time she served in Desert Storm. While deployed, Randol drove a 20-ton dump truck as part of an engineering unit that completed projects such as building roads.

“Part of what drives me is when somebody says, ‘You can’t do that,’ ” Randol said. “Well let me show you something: I’m just going to keep doing it until I succeed. I’m not afraid of anything. When I was eight years old, I saw a convoy of trucks and said to myself, ‘I’m going to drive a truck in the Army.’ I did, and the bug got me – I’m doing this for the rest of my life. My experience in the military showed me what I’m capable of.”

Randol’s achievement as a finalist marks the third time in company history that a Highway Transport driver has been selected for recognition and awards by the NTTC. Last year, the organization bestowed its highest national award to Highway Transport’s Thomas Frain, naming him the NTTC 2021-2022 Professional Tank Truck Driver of the Year Grand Champion. Highway Transport driver Alen Smailovic was recognized as one of the eight finalists in the 2020-2021 contest.

NTTC is a trade association representing more than 500 companies that specialize in transporting bulk or related services throughout North America. The Professional Tank Truck Driver of the Year Award recognizes an exemplary tank truck company driver or independent contractor who serves the industry with the most reliable and safe transportation of liquid or dry bulk commodities. The winner represents the best the tank truck industry has to offer with a demonstrated record of safety and a tireless involvement in community and charity organizations.

“Safety is the number one priority,” Randol added. “I’m constantly thinking of safety. And I try to treat other people the way I want to be treated. I’m in a Highway Transport truck, and they’re glad to see that truck pull in. But then when they see me, that makes it more special for me and taking pride in my job.”

Thanks in great part to the diligence and safety record of its drivers, including Randol, Highway Transport earned the Responsible Care® Partner of the Year Award from the American Chemistry Council in 2019, 2021 and 2022. Highway Transport also has received recognition as a “Top Companies for Women to Work For in Transportation” by Women In Trucking in 2021 and 2022. 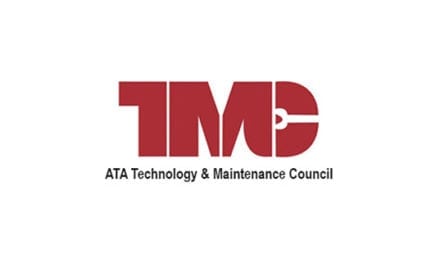