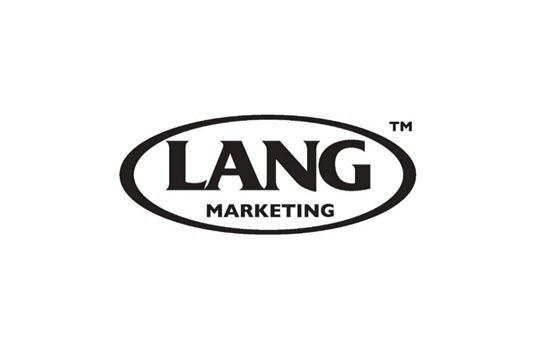 Internal Combustion Engine (ICE) cars and light trucks on U.S. roads will climb by 36 million between now and 2030, despite predictions of their rapid replacement by Electric Vehicles. That’s according a new report from Lang Marketing Resources, a leading automotive market intelligence firm with over 30 years of experience in the vehicle products industry.

“Cancel the obituary of the Internal Combustion Vehicle,” said Jim Lang, President and lead author of the report, “they will grow in number in the U.S. throughout the decade.”

The dominant ICE share of vehicles in operation (VIO) going forward, recording an approximate 95% share during 2030, will generate robust aftermarket parts and repair volume in the U.S. for many years.

“Peak ICE, the year when Internal Combustion Engine vehicles reach their maximum number, could arrive as late as 2035,” predicted Lang.

Despite the increasing EV sales, ICE cars and light trucks will continue to dominate the new vehicle market. The resulting number of ICE vehicles in operation (VIO) will climb by 24 million during 2020 through 2025.

ICE vehicles in the U.S. will increase by another 12 million from 2026 to 2030, pushing to 36 million their VIO growth during 2020 through 2030, up from approximately 282 million vehicles in operation last year.

Regular Hybrids and Mild Hybrids (both have batteries recharged by their combustion engines) are included as ICE vehicles in this analysis since most mileage of non-plug-in Hybrids is ICE powered.

The year of Peak ICE in the U.S. (when Internal Combustion Engine vehicles reach their maximum number) will be determined by two factors: the annual sales mix of ICE and EV vehicles, and ICE vehicle scrappage.

Peak ICE will not be reached before 2032 and, under certain circumstances, it could arrive as late as 2035.

“ICE vehicle growth in the U.S. through 2030 coupled with their dominant VIO share beyond 2030 will generate robust aftermarket volume in the U.S. for the foreseeable future,” said Lang. 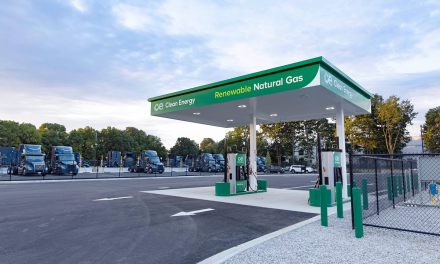