Domestic supplies of distillate fuel oils continued to disappear, following a by-now familiar pattern.  The United States lost another 2.3 million barrels of inventory for the week ended April 29, 2022. Local demand increased modestly during the week, and exports of distillate fuels ran at 1.2 million barrels daily for the second week in a row and among the highest level recorded since 2019. One reason for this outsized outflow was supply to the European Union, replacing oil embargoed from Russia.

A more comprehensive constraint on Russian oil exports has now been presented by the European Commission. (The Commission is the EU’s “politically independent executive arm.” It implements decisions of the Council of the EU.) This proposal defers the ban for six months to allow for a smoother transition to new oil sources. The U.S. has been one such source, with expensive implications for domestic supply and price.

Some analysts have looked to Iran for an alternative source of crude oil. Iran can produce two million barrels of oil daily, an obvious benefit to oil-strapped Europe. The Iranian embargo itself must be revived to add this supply.

Ironically, Russia is part of the original agreement. It is a member of the group that oversees compliance. Its approval of a renewed deal may not be required, but China and Iran might not proceed without it.

Negotiations are now underway. Russia is throwing up its own barriers to renewal. It now demands that a “restored nuclear deal must ensure that all its participants have equal rights to develop cooperation in all areas with Iran.” This could interfere with other sanctions already imposed on Russia.

The United States has brushed Russian demands aside, but these are, after all, negotiations. Two million barrels of oil for global demands may depend on their outcome.

Supply/demand data in the United States for the week ended April 22, 2022 were released by the Energy Information Administration.

Natural gas spot futures ended the week of May 6 on a solid down note.  An intraday high on Friday grazed $9.00, but the day ended down $0.75 from the prior day at $8.03. The subsequent bearish follow-through in the price action opens the possibility of a test down to the $6.35 – $6.50 zone.

The trade press has commented extensively on the fact that it is much more difficult for European natural gas buyers to find alternatives to Russian supply due to the long lead time involved in developing new LNG export projects.  The one constant in all things is change and change is evident in the LNG export sector too.

In response to global market conditions, U.S. natural gas exporters have significantly shortened the construction time involved with LNG export facilities.  A new U.S. LNG export facility is being developed at Calcasieu Pass, Louisiana.  The plant produced its first LNG 30 months (2.5 years) after the final investment decision (FID) was made which is the shortest amount of time between FID and first LNG production in the U.S.  In comparison, the development time for other U.S. LNG export projects ranged from 3.5 years to 5.5 years.

On March 1, Calcasieu Pass loaded and shipped its first LNG cargo which delivered LNG to the Netherlands and France. As of May 4, Calcasieu Pass has shipped eleven cargoes.

If the substantial price differential between U.S. and European/Asian natural gas prices continues to exist, expect the market to respond and find ways to speed U.S. LNG exports to market faster.

Was this memo helpful?  We’d like your feedback.
Please respond to Elaine@powerhouseTL.com 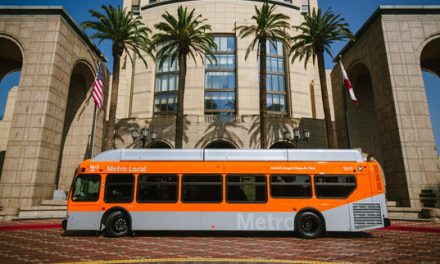 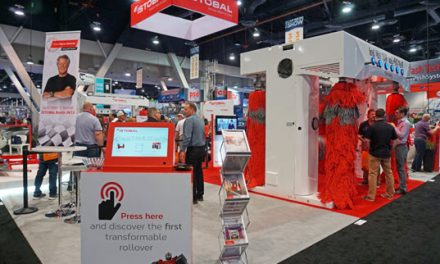