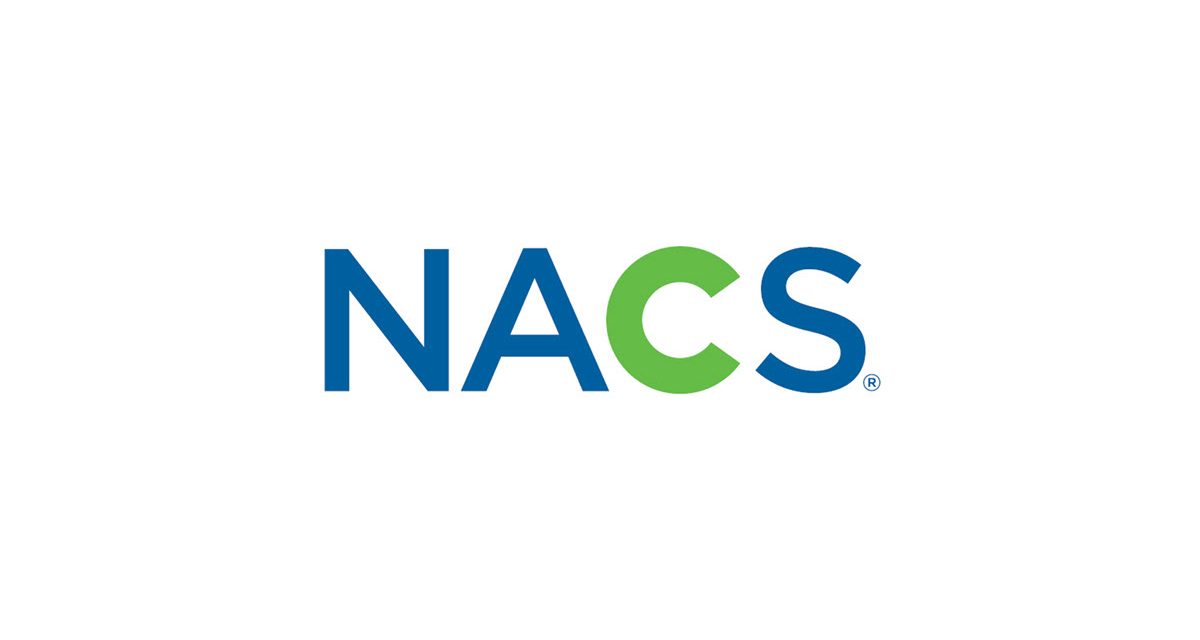 The country’s 148,000-plus convenience and fuel retailers are supporting bipartisan legislation introduced in Congress that creates choice for the processing of credit card purchases. The bill—endorsed by NACS, the global trade association that represents the convenience and fuel retailing industry—seeks to bring long-overdue competition to the market and addresses the estimated more than $138 billion in exorbitant swipe fees imposed on U.S. retailers.

The Credit Card Competition Act, introduced by Majority Whip Dick Durbin (D-IL) and Senator Roger Marshall (R-KS), would require the largest U.S. banks that issue Visa or Mastercard credit cards to allow transactions to be processed over at least two unaffiliated card payment networks—the same process that has been used for debit card transactions for more than a decade. According to payments consulting firm CMSPI, credit card routing competition would reduce swipe fees by $11 billion or more annually.

The legislation proposes an open marketplace for credit card processing where retailers could choose which service provider to use to handle a transaction. Under the bill, one network on a credit card could be Visa or Mastercard, but the largest banks that issue credit cards would also have to include an unaffiliated competitor, such as another credit card network or one of the dozen card payment networks that process debit card transactions. Currently, independent networks equipped to route these transactions have been blocked from entering the market.

Visa and Mastercard, which dominate the U.S. market and issue 83% of all credit cards, have blocked competitors and the innovation they would bring—even with debit card reform demonstrating a positive impact on consumers. Without competition in the market, credit card swipe fees continue to rise year after year, and since they are a percentage of the transaction cost, they multiply with every cent of inflation.

“With 41-year high inflation and record gas prices, convenience retailers have seen a historic jump in their credit card fees, which were up 33% in the first quarter of this year. While our retailers can negotiate the cost of other goods and services in their stores, they are powerless when it comes to negotiating with the credit card industry. NACS strongly supports the Credit Card Competition Act because it injects competition in a market that is otherwise devoid of it, giving retailers a real choice when routing transactions,” saidAnna Ready Blom, director of government relations, NACS.

“By requiring card networks to compete for transaction processing, exorbitant fees that have skyrocketed could finally be brought in touch with reality. This is a market-driven solution that would allow a free, fair and competitive market to determine prices in the payments industry, just as it does in most sectors of the economy,” added NACS General Counsel Doug Kantor.

“Small businesses are struggling now, and the increased cost of swipe fees makes it that much harder to do business, especially as more customers pay with cards,” said Ready Blom, noting that 75.4% of all transactions at convenience stores are made with payment cards, including 87% of gas purchases. Convenience stores sell an estimated 80% of the fuel purchased in the United States.

Visa and Mastercard have repeatedly tried to inhibit debit card network competition. Foreseeing a similar issue by the networks, the bill seeks to prohibit interference with routing on credit cards, including a requirement that proprietary mechanisms owned by Visa or Mastercard not be used to block their competitors’ transactions. The Department of Justice is currently investigating whether Visa has violated antitrust laws by limiting merchants’ ability to route debit transactions, while the Federal Trade Commission is investigating both Visa and Mastercard.

“Convenience retailers thrive on competition and have introduced incredible innovations over the past two years to ensure Americans had access to fuel, food and other necessities. Yet these businesses paid an overwhelming amount in credit card swipe fees. It is common sense to allow for routing competition on credit cards, just as we have on debit cards. Our local businesses and the communities they serve deserve this long-overdue change,” said Ready Blom.

NACS is a founding member and serves on the Executive Committee of the Merchants Payments Coalition, a coalition comprised of NACS and other merchant groups representing brick-and-mortar and online retailers. 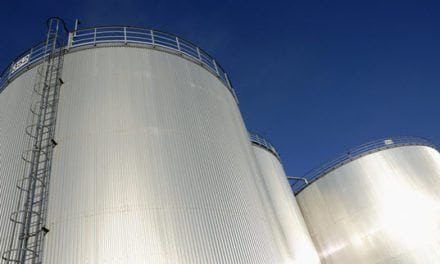 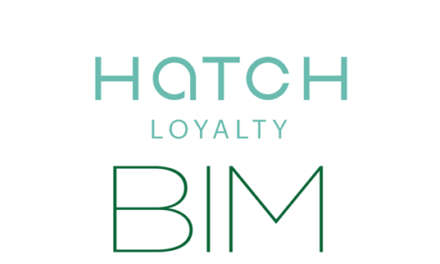