The start of meteorological spring finds an oil market showing a slight break of the narrow price range we have been chronicling since the start of the year. This has severely complicated planning for petroleum product sellers who typically begin placing futures positions for the year around this time.

This year has not given much support to these statistics. The failure of history as a guide can be seen in the data. The Energy Information Administration’s (EIA’s) weekly supply/demand balance shows crude oil stocks growing in eight consecutive weeks since December 30, 2016, an 8.6% gain. The gain includes a dramatic recovery in U.S. crude oil production, now solidly over 9 million barrels per day.

The growth in crude oil stocks has done little to soften futures prices. WTI futures have been trading resolutely between $50 and $54.50 since December with no challenge to this range. Similarly, distillate fuel oil prices have ranged between $1.60 and $1.70 over this time, only breaking support modestly most recently.

Summer grade RBOB (using the April RBOB contract) has traded in a 12-cent down channel. Press reports regarding possible changes in the determination of renewable identification numbers (RINs) values have led to a small break of the channel. Very soft gasoline demand must be recognized as a factor as well.

Gasoline crack spreads typically rally in late winter. This year, sub-par demand appears to have moved the gas crack spreads lower. A potentially significant change in where the Renewable Fuel Standard (RFS) RINs value is determined could have an important bearish effect on RBOB prices.

Refinery utilization has started to recover, gaining 1.7 percentage points, reaching 86%. This portends even more gasoline available into spring and creating demand for crude oil. The April gasoline crack spread reached a new low at $15.59 before a rally ensued.

Supply/demand data in the United States for the week ending February 24, 2017 were released by the EIA.

Draws were reported in stocks of gasoline, distillates, propane and other oils.

Refineries used 86.0% of capacity, an increase of 1.7 percentage points from the previous report week.

Net injections into storage totaled 7 Bcf, compared with the five-year (2012 – 2016) average net withdrawal of 132 Bcf and last year’s net withdrawal of 67 Bcf during the same week. This is the first time that weekly net injections have ever been reported in February on a national level. There have been three other occasions when net injections have been reported during the peak heating demand months (December – February) in the 23-year history of the weekly working gas estimates. All of those occasions occurred in December.

Warmer temperatures throughout the week for most of the Lower 48 states contributed to decreased heating demand for natural gas and lower withdrawals from storage. Working gas stocks total 2,363 Bcf, which is 295 Bcf more than the five-year average and 187 Bcf less than last year at this time. 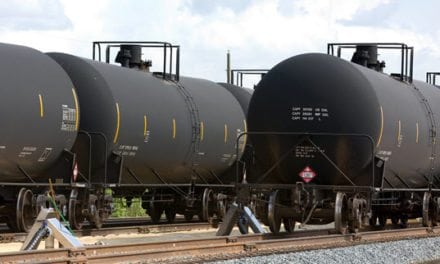 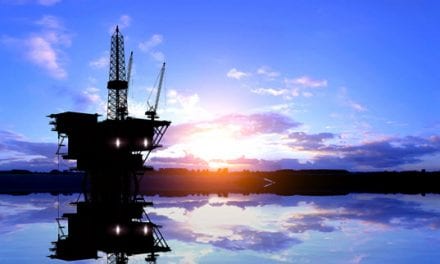