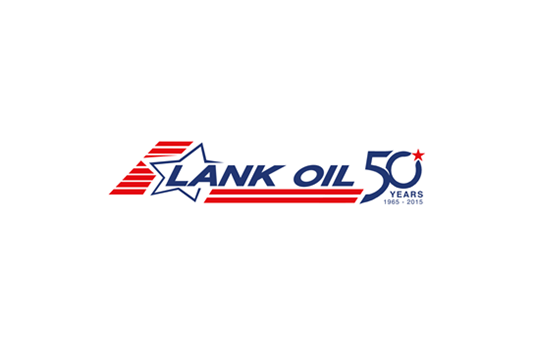 Lank Oil Company is pleased to announce the appointment of Kristene V. Lundblad to Vice President of Sales & Marketing.

Lundblad has more than 20 years of experience working in the South Florida petroleum industry.

“In the many years I have been in the fuel industry, I have never been more impressed or proud of anyone than Kristene. She knows the market better than anyone and has earned the trust of our valued customers year after year. She is a tremendous asset to the company and an integral part of the continued success of Lank Oil”, said William “Bill” Lank, Chairman and Founding Board Member. 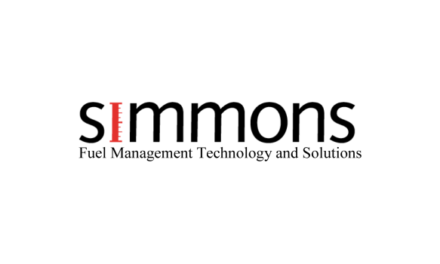 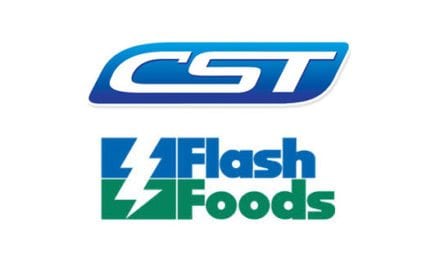 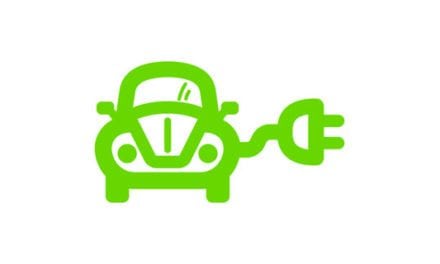