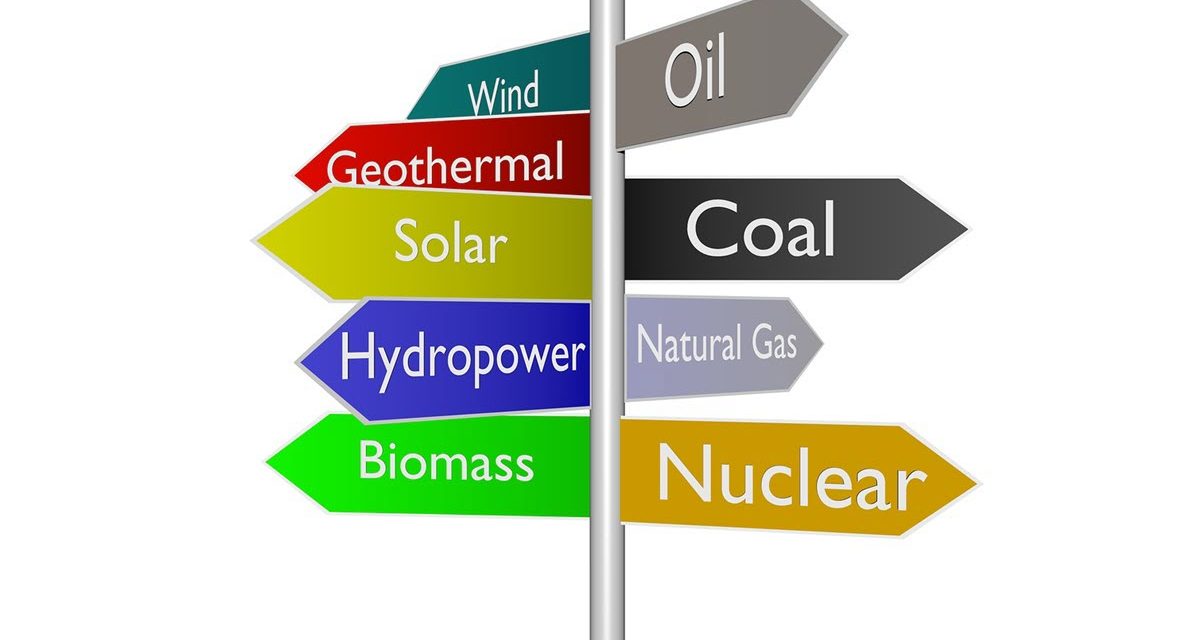 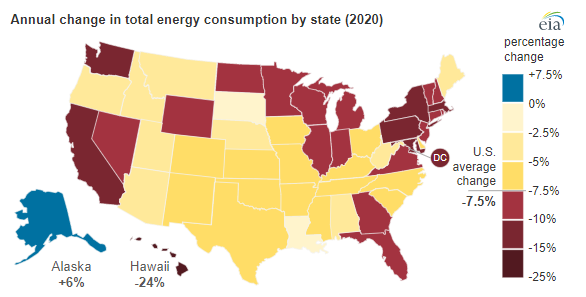 In 2020, energy consumption declined by a record 7.5% in the United States, mostly as a result of pandemic effects and relatively warmer weather. Data from our State Energy Data System (SEDS) show that declines in energy consumption varied significantly by state. The states that had the largest declines tended to have significantly less energy used in transportation. 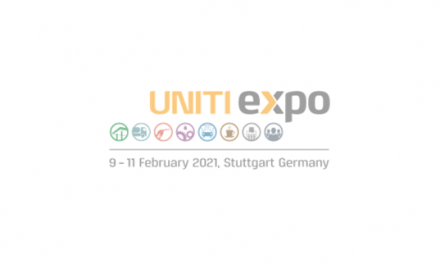 Postponement of UNITI expo to May 2022 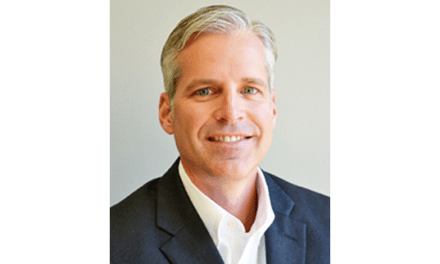