Changes in Maritime Fuel Requirements Could Boost 2020 Heat Cracks by $5.00

Changes in petroleum specifications occur regularly in response to changing circumstances. The introduction of ethanol as a replacement for MBTE is one such example. Others may include octane boosters in gasoline or Ultra Low Sulfur Diesel as a substitute for traditional heating oil.

These changes happen routinely and at a measured pace. Responses to environmental concerns have resulted in increasingly lower-sulfur-content fuel oils. The most current change in sulfur content is directed at fuels for ocean-going vessels. Unlike previous spec adjustments, this change will take place in 2020 without ramping up to its full implementation, leaving little time for refiners to adjust facilities.

The change was promulgated in October, 2016 by the International Maritime Organization (IMO,) a 171-member agency of the United Nations. Under the rules, IMO requires reducing the maximum allowable level of sulfur and other pollutants in Bunker fuels to fall from 3.5% to 0.5% by weight by 2020.

The planning challenge for refiners would be difficult in any case, but there are several ways in which users of bunker fuels can meet the requirement. Refiners could blend lower-sulfur distillates into bunker fuels or use low-Sulfur intermediate refinery feedstocks.

Refiners will also have to determine how to deal with residual high sulfur fuels not amenable to further blending. Adding further desulfurization is possible, but not currently economically attractive.

Another alternative for vessels is moving to non-oil-based fuels. And liquefied natural gas (LNG) is a primary alternative. Some analysts believe that LNG may, in fact, be the big winner in the battle of supply to the ocean fleet and the marine sector more generally, as infrastructure for LNG develops.

Ramifications of IMO 2020 spill over to other users of distillate fuel oils. The regulations could add 1.5 million barrels daily to distillate demand in their first year. This is bullish for middle distillate prices outright and could, in the view of some analysts, lead to a five dollar increase in 2020 heat cracks.

Supply/demand data in the United States for the week ending May 25, 2018 were released by the Energy Information Administration.

Total commercial stocks of petroleum rose 1.8 million barrels during the week ending May 25, 2018.

There were builds in stocks of gasoline, distillate fuel oil, residual fuel oil, propane, and other oils. Draws were reported in stocks of fuel ethanol and K-jet fuel.

Refineries used 93.9 per cent of capacity, an increase of 2.1 percentage points from the previous report week.

Demand for gasoline was unchanged from the previous report week at 9.689 million barrels daily. 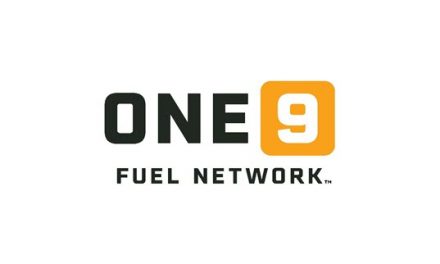 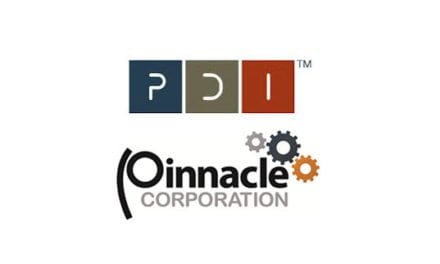