Oil prices are being influenced by an unusually broad set of factors. Oil demand may be buffeted going forward as the spread of new COVID-19 variants collides with expanding rates of vaccinations. However, inefficiencies in vaccine distribution between regions and countries introduce a new factor of uncertainty to pricing.

Supply is facing its own challenges. OPEC+ had been expected to constrain output to support prices. Last week, however, an expansion of crude oil supply was announced. The increase reflected a call by the U.S for more supply: 1.1 million barrels per day should be available by July.

Markets in Europe are likely to be constricted by a new round of lockdowns in response to renewed COVID-19 infections and uneven rollouts of vaccines in the region.

Germany has extended its lockdown until mid-April. France is also in a lockdown. Italy, Austria, Norway and Switzerland are also using quarantines in one form or another. It is possible that these barriers could reduce consumption by about one million barrels per day.

Some price analysts have expected U.S. shale oil producers to limit drilling to support paying dividends to investors. This would be bullish, but data from the Energy Information Administration suggest this investor’s dream may be illusory. 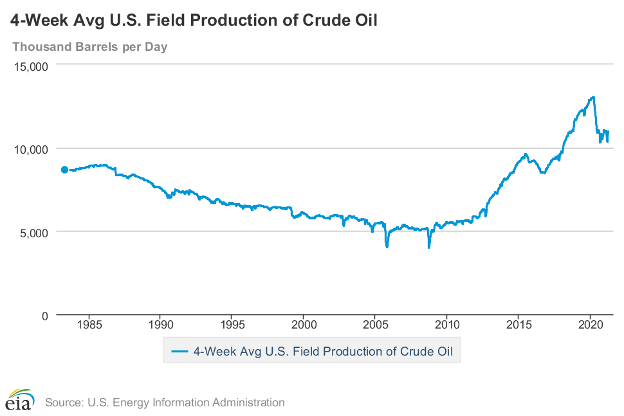 The play of economic and biological forces at work in the world challenge policymakers in these specialties. The objectives of public health and national economic policy may not—and often do not—mesh. The global reach of COVID-19 complicates administration of the pandemic. And complexity itself could find a place in the pricing of petroleum as we go through the recovery year of 2021.

Supply/demand data in the United States for the week ended March 26, 2021, were released by the Energy Information Administration.

A period of flat natural gas futures trading began in the middle of March supported around $2.50. After the release of the IEA storage report last week, prices moved above $2.60 resistance, topping at $2.688. Prices have since eased down, but the natural gas bulls appear to have awakened.

One indication is the situation in Europe and Asia, where prices have moved up to levels not seen in about two years. One consultant notes that LNG exports could exceed last year at this time by seven Bcf/d. Manufacturing demand will also exceed last year’s use because of the recovery from COVID-19.

The net injections into [natural gas] storage totaled 14 Bcf for the week ended March 26, compared with the five-year (2016–2021) average net withdrawals of 24 Bcf and last year’s net withdrawals of 20 Bcf during the same week. Working natural gas stocks totaled 1,764 Bcf, which is 36 Bcf lower than the five-year average and 225 Bcf lower than last year at this time.

According to The Desk survey of natural gas analysts, estimates of the weekly net change to working natural gas stocks ranged from net injections of 11 Bcf to 41 Bcf, with a median estimate of 21 Bcf. 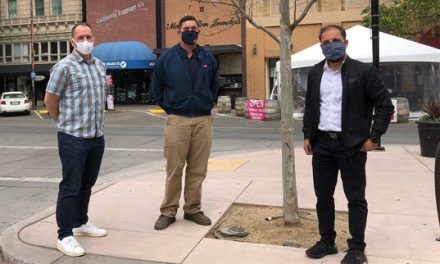 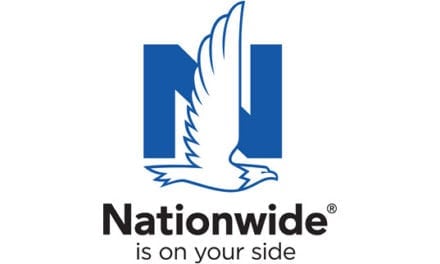 August Is the Most Dangerous Driving Month of the Year