Additional ramifications of burgeoning American crude oil supply are now being revealed. Gasoline has benefitted because of record domestic demand and a major expansion of exports. Weekly demand of 9.8 million barrels daily for the week ending July 28th continues a pattern of record and near-record demand since May, 2017.

Ironically, high gasoline demand comes at a time when analysts are calling for a peak in 2018 U.S. gasoline demand and a global top in 2021. The rationale for a top reflects expectations for a major shift in the composition of the automotive fleet. Hybrid and electric cars should contribute to heightened efficiency, notwithstanding an increase in the fleet size. One projection of global gasoline demand at its 2021 peak is 25.9 million barrels per day – about one-fourth of global oil demand.

Current demand for gasoline in the United States has contributed to a rather steep decline in domestic inventories. Gasoline stock reached 257 million barrels late in January, 2017. Subsequently, supplies fell. Most recently, inventories stand at 228 million barrels. Stocks have fallen by eleven per cent.

Gasoline stocks have also been reduced by the remarkable growth in exports. The latest weekly data show a send-out of 512 thousand barrels daily. This is below the high export of 1.449 million barrel daily recorded at the end of 2016. It is, nonetheless, at the upper end of typical exports since 2011.

Supply/demand data in the United States for the week ending July 28, 2017 were released by the Energy Information Administration.

Cushing, Oklahoma inventories were unchanged from the previous report week at 55.8 million barrels.

Refineries used 95.4 per cent of capacity, an increase of 1.1 percentage points from the previous report week.

Working gas stocks total 3,010 Bcf, which is 87 Bcf more than the five-year average and 279 Bcf less than last year at this time. 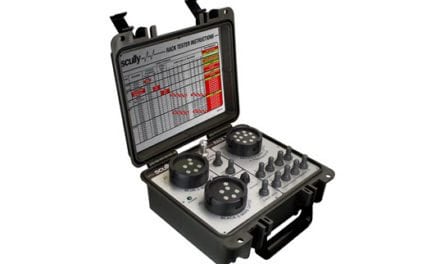