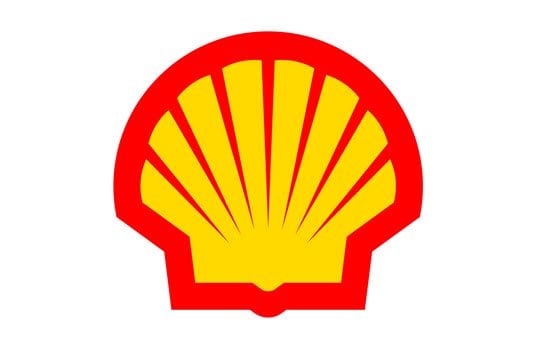 “This race entitlement is an extension of our successful relationship with SMI that began in earnest seven years ago,” said Rusty Barron, Vice President of Marketing, Shell Lubricants Americas. “We look forward to continuing to expand our relationships within NASCAR while working with another top tier SMI track to give fans an action-packed weekend capped off with an adrenaline-inducing race experience.”

“Pennzoil is one of the most respected brands in the automotive industry. Like our speedways, Pennzoil has served generations of satisfied customers for decades,” said Speedway Motorsports Chief Executive Officer Marcus Smith. “We are proud to have Pennzoil among our stable of blue-chip marketing sponsors at Speedway Motorsports through entitlement relationships with the Pennzoil Autofairs at Charlotte Motor Speedway and now with NASCAR in Las Vegas. We look forward to expanding the Pennzoil reach further toward new customers with the international audience of fans attracted annually to Las Vegas Motor Speedway.”

Las Vegas in particular is a valued market for Pennzoil with significant brand activations around NASCAR, NHRA and SEMA in recent years. The race consistently has had one of the highest TV ratings on the circuit and has traditionally enjoyed sell-out crowds in attendance.

“We’re thrilled to have Pennzoil as our new sponsor in our March Monster Energy NASCAR Cup Series event,” said LVMS President Chris Powell. “Pennzoil is a storied name in NASCAR with its many years of support for our sport, and we’re really looking forward to a long-term relationship with everyone associated with the brand. The commitment that Pennzoil has recently made to its NASCAR program is a testament to its faith in the future of our sport, and we couldn’t have a better title sponsor with which to head into the third decade of racing here at Las Vegas Motor Speedway.”

Pennzoil is the number one synthetic motor oil brand in fast lubes in the U.S., and Las Vegas Motor Speedway was the perfect venue for the premium brand.

“Las Vegas has been a valued market for the Pennzoil brand in recent years,” said Rusty Barron, Vice President of Marketing, Shell Lubricants Americas. “During that time, Shell featured numerous promotions around the annual Las Vegas race, including several Pennzoil-exclusive paint outs on the number 22 race car, customer events at the track, charitable efforts with Paralyzed Veterans of America and in-market promotions with key vendors.” 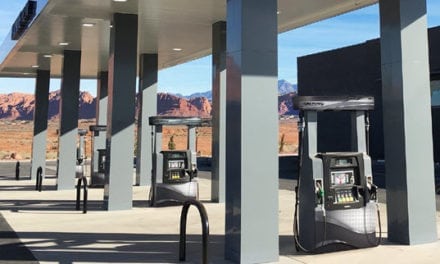 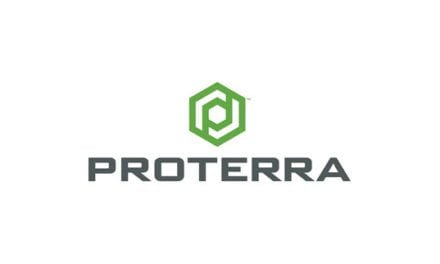