Oil Prices Break $40 For the Week

Crude oil prices continued to register new lows during the week ending August 5th. WTI spot futures broke to $39.19, continuing a decline that has seen six new weekly lows since the week ending June 24th. Prices have been under pressure since June 10th when a high of $51.67 was reached. A rally followed release of the U.S. petroleum supply/demand balance but an increase in crude oil supplies and in overall commercial stocks of oil are again weighing on values.

There have been some signs of stabilization in price. We noted last week that the rig count has risen off its lows. Nonetheless, recovery in supply from regions previously under duress and continuing growth in inventories supporting demand continue to drive values lower.

Gasoline supplies lost over three million barrels during the Report week. There are still 238 million barrels in storage. Eating into this volume has proven challenging but margins are strong, supporting demand and encouraging continuing production of gasoline.

September futures are now front month. This is important in gasoline because October is the first winter specification contract, priced now at $1.29, about 9.1 cents lower than September. There have already been reports of some shifts to production of winter spec gasoline.

Gasoline crack spreads are higher than the average of the past five years, offering opportunities to lock in good margins. And if refiners hedge winter at these levels, they will have less incentive to rein production in, extending the supply surplus in gasoline.

Supply/demand data in the United States for the week ending July 29, 2016 were released by the Energy Information Administration.

Refineries used 93.3 per cent of capacity, an increase of 0.9 percentage points from the previous report week.

Net withdrawals from storage totaled 6 Bcf, compared with the five-year (2011-15) average net injection of 54 Bcf and last year’s net injections of 41 Bcf during the same week.

This is only the third time ever that net withdrawals from working gas stocks were reported on a national basis during the summer months. The two other summertime withdrawals both occurred in 2006 (July 21 and August 4), which predates the new five-region format of EIA’s WNGSR that was introduced in 2015. Working gas stocks total 3,288 Bcf, 464 Bcf above the five-year average and 389 Bcf above last year at this time. The net withdrawal on the national level resulted from two key factors: relatively small injections in the East and Midwest regions and large withdrawals from storage in the South Central region. The Pacific region also reported a net withdrawal of 4 Bcf for the week.

Prices are range bound. We expect the range between $2.75 and $3.00 to hold, reflecting response to summer heat and substantial imports from Canada. 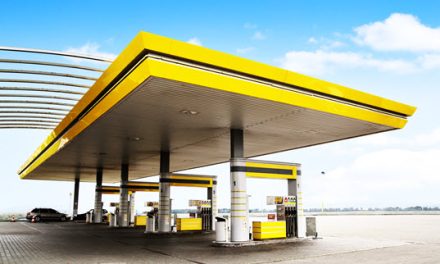 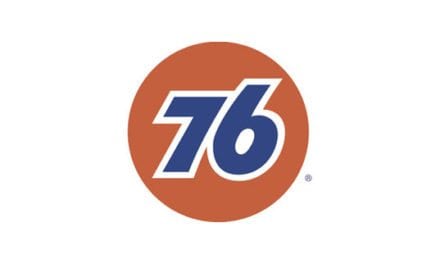 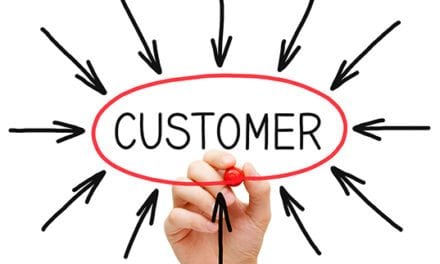