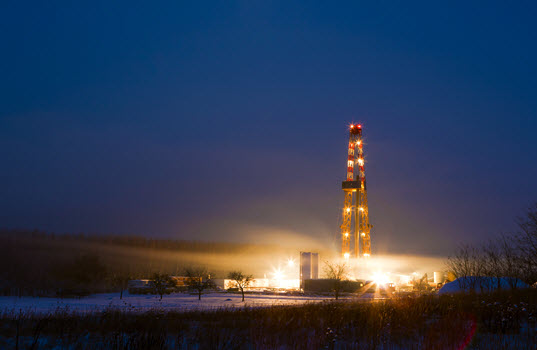 “Tonight’s State of the Union address comes at a moment of uncertainty and volatility around the world, and now more than ever is the time for President Biden to confirm the United States’ role as a global energy leader and send a clear message that America will be a reliable producer and supplier of natural gas and oil at home and abroad for decades to come,” API President and CEO Mike Sommers said. “While it’s unclear what lies ahead as Russia invades Ukraine, we know one thing for sure: American energy is a positive force in difficult times, helping to provide stability for the U.S. and our allies. We have the technology, innovation and resources here in the U.S. to meet this moment while at the same time furthering progress toward our shared climate goals.”

Earlier this week, API President and CEO Mike Sommers sent a letter to Department of Energy Secretary Jennifer Granholm and other administration officials outlining steps key regulatory agencies should take to ensure long-term American energy leadership and security at a time of increased geopolitical volatility. API also submitted a letter to Secretary Deb Haaland seeking clarification on DOI’s response to Louisiana v. Biden regarding leasing and permitting delays and urging the department to prioritize and move forward with its statutory requirements to issue quarterly lease sales and issue a five-year plan for offshore development.

Methodology: The poll was conducted by Morning Consult on behalf of API on February 25-26, 2022, among a national sample of 2,002 registered voters. Results from the full survey have a margin of error of plus or minus two percentage points. 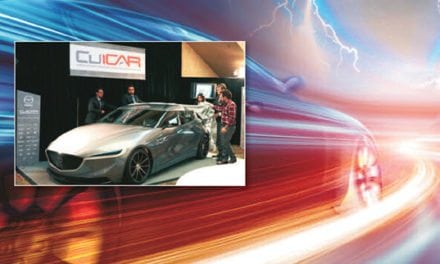 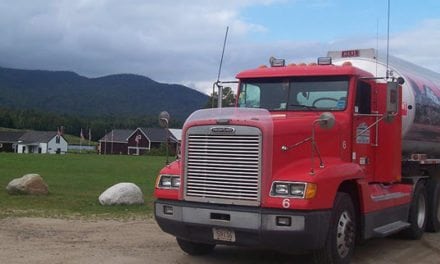 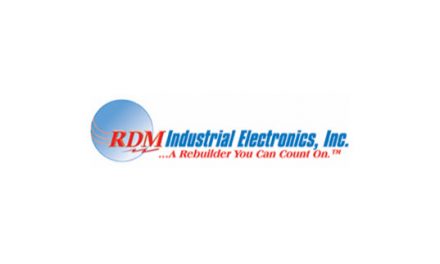 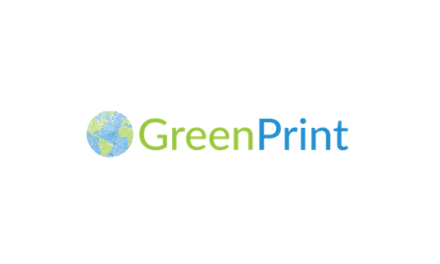