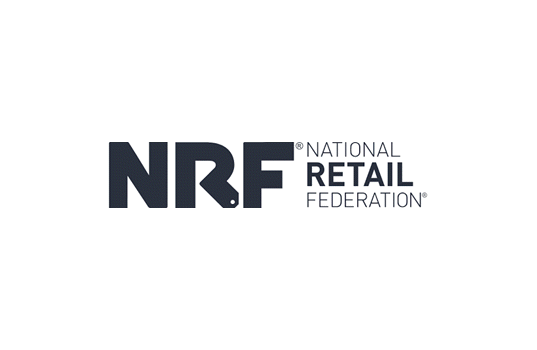 The National Retail Federation welcomed a preliminary injunction issued today against a California law that would prohibit employers from requiring workers to agree to arbitration of employment issues.

“The judge has taken the proper step of keeping this misguided law on hold,” NRF Vice President for Government Relations and Workforce Development Lizzy Simmons said. “This measure clearly conflicts with federal law and would deprive California employers and workers from benefiting from the advantages of arbitration. Employment disputes should not be forced into the expensive and overburdened court system when the easier and more flexible mechanism of arbitration offers the exact same remedies.”

U.S. District Judge Kimberly Mueller today issued a preliminary injunction blocking implementation of Assembly Bill 51 while litigation against the law is pending. The injunction follows a temporary restraining order the Sacramento-based judge issued in late December that kept the law from taking effect on January 1 as originally scheduled.

The court action comes in a lawsuit filed against the measure in early December by NRF and other business groups. The lawsuit argues that state-level anti-arbitration laws are preempted by the Federal Arbitration Act and notes that the U.S. Supreme Court has supported federal preemption of such laws.

Signed by Governor Gavin Newsom in October, A.B. 51 would bar companies from requiring job applicants and workers to agree to mandatory arbitration as a condition of employment.