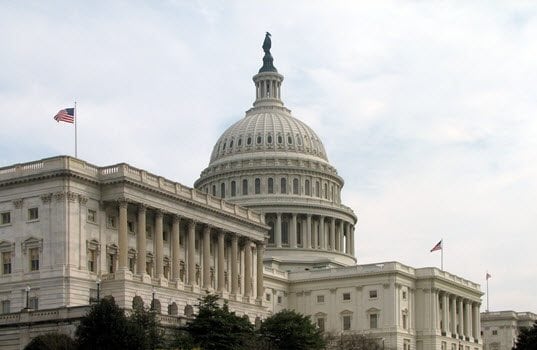 White House Infrastructure Adviser Richard LeFrak expressed his support for an increase in the federal gas tax to help drum up the federal funding needed to secure $1 trillion in private and public investment for future infrastructure projects.

However, last month, Treasury Secretary Steve Mnuchin stated that a gas tax would not be part of the Trump administration’s tax overhaul package. After meeting with truckers last month, President Trump said that he would consider a gas tax increase, although White House Press Secretary Sean Spicer insisted that Trump never expressed support for it.

In a recent interview, House Transportation Committee Chairman Bill Shuster (R-Pennsylvania) stated that there “may be some targeted tolling happening around the country in really congested areas” and suggesting those areas won’t get fixed unless we “let them toll, at least temporarily, let them build out and do what they have to do.” Shuster had originally stated that tolling on existing interstates was a political nonstarter. 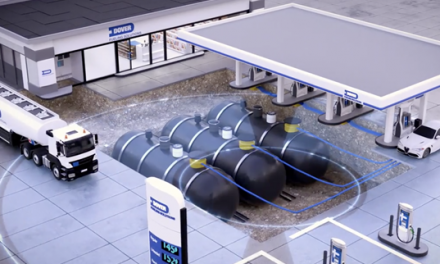