Trucking Industry CEOs Appointed To ATRI Board Of Directors

The American Transportation Research Institute today announced the appointment of several trucking industry CEOs to its Board of Directors.  The appointments of David S. Congdon, vice chairman and CEO of Old Dominion Freight Line and Robert E. Low, president and CEO of Prime Inc. were made by ATRI Chairman Judy McReynolds, ArcBest Corporation Chairman, President and CEO.

Old Dominion Freight Line, headquartered in Thomasville, North Carolina, is a transportation and logistics corporation founded by Congdon’s grandparents more than 80 years ago.  Congdon has been in the LTL business for the last 43 years serving in positions ranging from dockman to driver to director of safety to CEO.

Low founded Prime Inc., headquartered in Springfield, Missouri, in 1970.  Today Prime Inc. is a leader in logistics, refrigerated, tanker, flatbed, floral and intermodal transportation.  Low is a past chairman of the Truckload Carriers Association and was recognized by Transport Topics as the Refrigerated Carrier CEO of the year in 2002.

Also joining the ATRI Board of Directors is Chris Spear, the new president and CEO of the American Trucking Associations.

At its Board meeting held October 3, 2016, ATRI Chairman Judy McReynolds recognized the service of several Board members whose terms on the ATRI Board are concluding:

McReynolds also recognized the service of ATRI Research Advisory Committee Chairman Steve Niswander, vice president of safety policy and regulatory relations for Groendyke Transport, whose term as RAC Chairman will conclude at the end of this year.

A complete listing of the ATRI Board of Directors is available at www.atri-online.org.

ATRI is the trucking industry’s 501c3 not-for-profit research organization.  It is engaged in critical research relating to freight transportation’s essential role in maintaining a safe, secure and efficient transportation system. 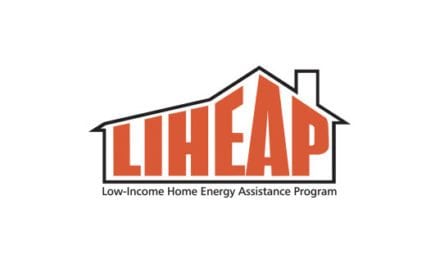 API: Federal Energy Policy Should Reflect Will of American Voters and Protect Consumers