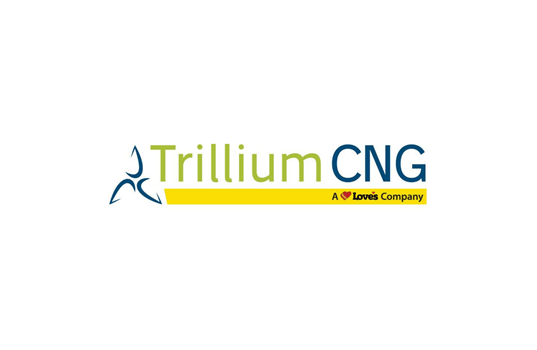 Love’s Trillium CNG, part of the Love’s Family of Companies, has finalized an agreement to bring a compressed natural gas (CNG) fueling station to Gunnison, Colorado. Gunnison County and the Gunnison Valley Rural Transportation Authority (RTA) recently reached an agreement with Trillium in which the company will design, own, operate and maintain the CNG facility.

“I’m pleased to see another project where the transit sector, a municipal fleet and over-the-road professional truck drivers are able to come together and move toward alternative fueling options,” said Bill Cashmareck, Director of Natural Gas for Love’s. “CNG is a great solution for vehicles and fleets of all sizes, and our project in Gunnison is a fantastic example of an entire community choosing that path.”

The CNG station that will serve Gunnison County’s fleet vehicles and the Gunnison Valley RTA’s bus fleet will also be open to the public. It will be strategically placed on U.S. Highway 50 at 508 W. Tomichi Ave. in Gunnison to provide professional truck drivers and motorists with another CNG location along the busy highway. According to the Alternative Fuels Data Center, the new station will fill a gap of nearly 300 miles between Pueblo and Grand Junction along U.S. Highway 50 without access to CNG. The station will feature two CNG pumps and will also serve light- and- heavy-duty trucks. Construction is scheduled to begin this spring and the station should be open by summer. Renewable natural gas (RNG), which is derived from renewable sources that significantly reduce greenhouse gas emissions, will also be supplied to the county fleet and Gunnison Valley RTA.

Funding for the project has been supplied in part by a $500,000 grant through the Colorado Energy Office (CEO) in order to assist the Gunnison County Board of County Commissioner’s goal of converting to CNG.

Love’s Travel Stops, a national travel stop company of more than 410 locations in 40 states, operates 14 locations in Colorado, including a Love’s Country Store in Gunnison. Trillium operates two CNG facilities in the state. 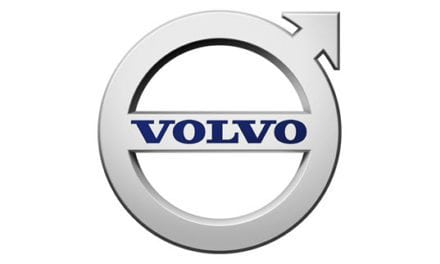