The Retail Litigation Center (RLC) and the National Retail Federation (NRF) have asked the full Second U.S. Circuit Court of Appeals to take up a lawsuit over American Express rules that keep retailers from encouraging customers to use other cards with lower processing fees, saying the rules are an antitrust violation and have made it difficult for merchants to win lower fees from any of the nation’s major credit card companies.

“While intense competition is a hallmark of the retail industry, it is largely absent from the credit card market where fees continue to skyrocket,” said RLC President Deborah White. “American Express stifles competition by imposing rules that deny merchants the ability to incentivize customers to use lower cost cards, and by doing so increases costs for all customers. Consumers should have visibility into the cost of transactions and the opportunity to take action to limit them if they so choose.”

“High swipe fees charged to retailers for processing credit card transactions drive up the prices consumers pay for merchandise every day,” NRF Senior Vice President and General Counsel Mallory Duncan said. “All swipe fees are too high, but American Express fees are among the highest. That’s their choice, but they should not be allowed to stand in the way of retailers simply asking their customers if they have another card. It’s ultimately American consumers who lose when credit card companies refuse to compete like any other business.”

Swipe fees average about 2%, but American Express has traditionally had higher fees, with Visa and MasterCard in the middle and Discover as the lowest. Debit card fees are even lower, limited by federal law at a flat fee of about a quarter for the typical transaction and subject to competition.

Amex refused to do the same, and was sued by the Justice Department. A U.S. District Court judge ruled in February 2015 that the Amex rules were a violation of federal antitrust law, but Amex appealed and a three-judge panel of the Second Circuit ruled in its favor this September. The Justice Department is now asking the full court to hear the case, and both RLC and NRF on Monday filed a friend-of-the-court brief in support of that request.

The brief said retailers who have dropped American Express have seen unacceptable sales losses, showing the company’s market power in the credit card industry. And its high swipe fees coupled with the rule against steering customers to competing cards has left other card brands with little incentive to lower their own swipe fees.

“The reason this case is vital to merchants—and the broader economy—is that the District Court’s injunction against the [Amex rules] was poised to inject competition into a market relationship between merchants and card companies where it has long been absent,” the brief said.

“Merchants’ inability to discipline Amex’s prices and/or contract terms by threatening to drop it leaves them in a highly uncompetitive atmosphere because of Amex’s anti-steering rules. Absent those rules, retailers could still try to use competition to push back on Amex’s prices by steering charge volume at the register to networks that offer lower prices for merchant acceptance. By preventing that tactic, however, the [rules] reduce American Express’s incentive—as well as those of Visa, MasterCard and Discover—to offer merchants lower discount rates.”

The Retail Litigation Center is a public policy organization that identifies and engages in legal proceedings that affect the retail industry. The RLC, whose members include some of the country’s largest retailers, was formed to provide courts with retail industry perspectives on significant legal issues, and highlight the potential industry-wide consequences of legal principles that may be determined in pending cases. 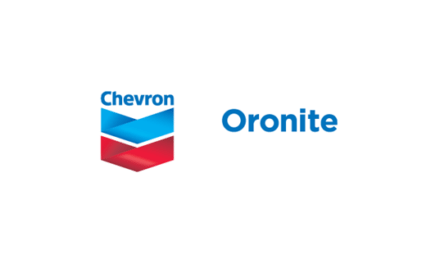 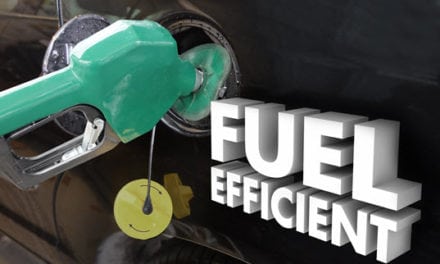