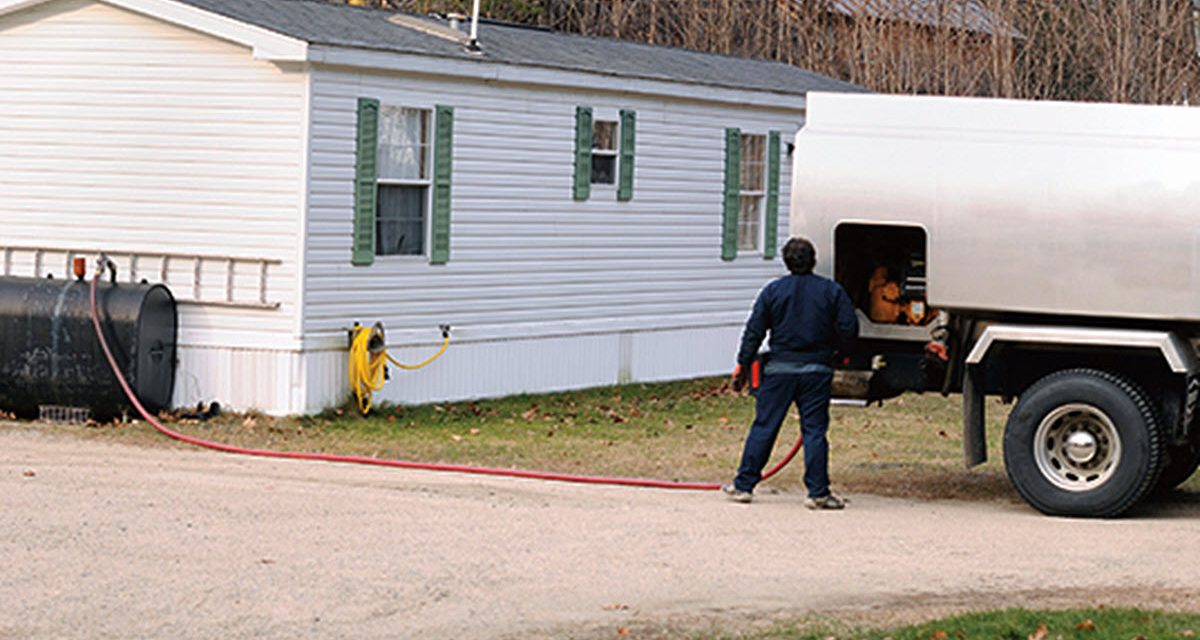 Excerpted From This Week in Petroleum

After adjusting for inflation, the national average price for home heating oil was $4.73 per gallon (gal) on October 3, 2022, the beginning of the winter heating season. By November 7, the national average price had climbed to a record of $5.92/gal. Low distillate fuel inventories in the United States and tight supplies in the Atlantic Basin both contributed to the rapid price increase. Since November 7, home heating oil prices have fallen $1.32/gal (22%) to $4.60/gal as of January 23 (Figure 1). The decline in home heating oil prices is a result of lower crude oil prices, warmer-than-normal weather, and unseasonal distillate inventory growth. In addition, warm weather in Europe has likely eased some distillate demand in the Atlantic Basin. 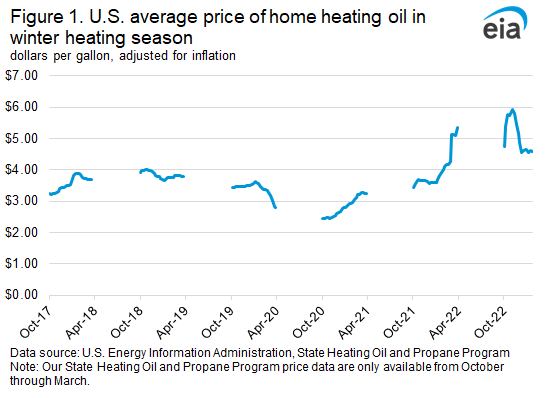 Warmer-than-normal weather has reduced heating demand. According to the latest weekly data from the National Oceanic and Atmospheric Administration (NOAA), the United States has experienced 9% fewer heating degree days (measured from July 1 2022 through January 21, 2023) than normal. The latest monthly total degree day forecast from NOAA indicates that it expects warm weather to continue in February and March. 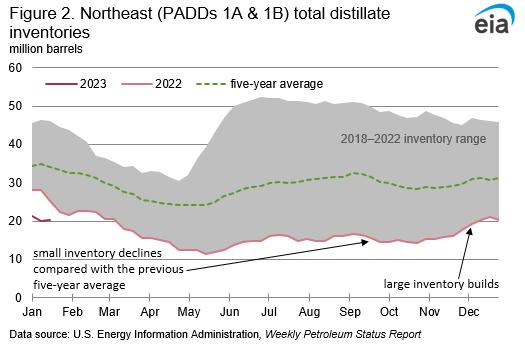 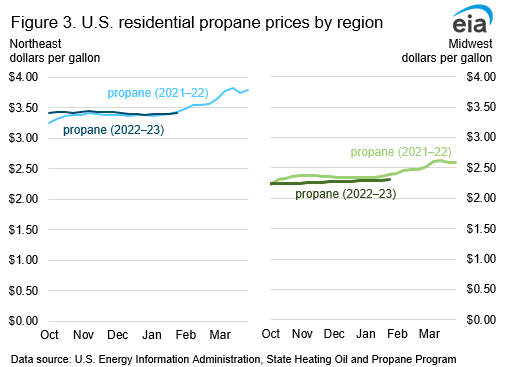 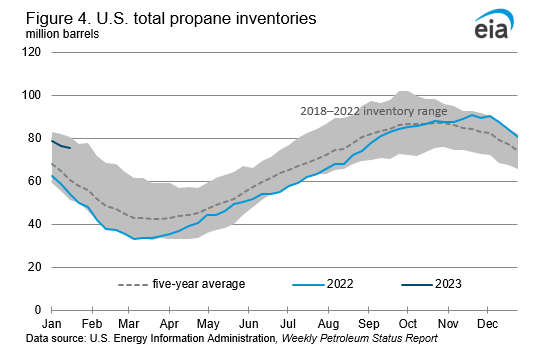 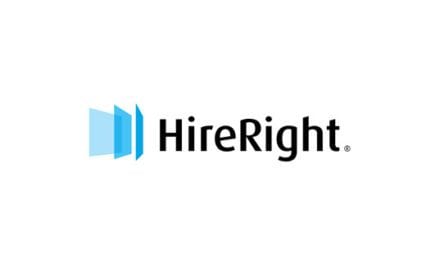 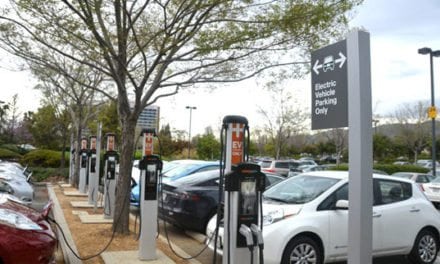