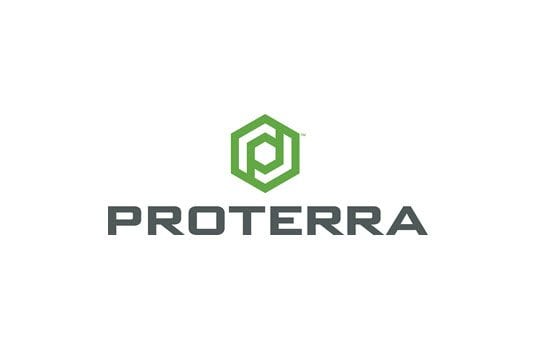 Proterra, a leading innovator in heavy-duty electric transportation, announced that it has been selected by the California Department of General Services as a vendor to supply Proterra® battery-electric buses and Proterra charging systems for the statewide contract. Proterra, along with other manufacturers, underwent a review process by the state of California and was chosen among a pool of providers to help streamline local transit agencies’ access to the vendor and vehicle that best meet their specific transit system needs. Now transit agencies and other institutions can purchase Proterra battery-electric buses and Proterra charging systems through the state’s pre-established contract. Further, transit agencies and other institutions outside of California can leverage the California statewide contract to simplify the process of purchasing electric buses.

California has made available $450 million in grants to help fund rail and bus investments made by public agencies under the California Transit and Intercity Rail Capital Program (TIRCP). Procurement of electric buses, charging systems, and associated electric bus infrastructure are eligible projects under this program, as well as leasing electric buses and/or batteries. The deadline to submit proposals for awards is January 16, 2020. Further, Governor Gavin Newsom also recently signed Assembly Bill 784 which allows zero-emission buses purchased in California to be exempt from state sales tax until January 1, 2024. This initiative will help advance the deployment of zero-emission buses in California.

Additionally, the California Air Resources Board (CARB) has announced that the application period is now open for Volkswagen Mitigation Trust funding under the Zero-Emission Transit, School and Shuttle Bus Project, which provides funding for new zero-emission replacement buses. A total of $130 million is available in California from the VW Mitigation Trust for zero-emission buses, with $65 million open in this first round of funding. Applications will be selected on a first come, first served basis, and eligible applicants are owners of transit buses, school buses and shuttle buses. Proterra battery-electric transit buses and Proterra Powered™ electric school buses are eligible for funding, with up to $180,000 available per transit bus and up to $400,000 available per school bus.

“California has continued to be an unprecedented leader in supporting electric vehicle adoption for transit agencies, airports and universities,” said Proterra CEO Ryan Popple. “The state of California has taken steps to proactively remove barriers to encourage early adoption of electric buses and help improve air quality, public health and the environment for all Californians.”

Proterra has two facilities in California. Proterra’s headquarters and battery manufacturing facility is in Silicon Valley and its West Coast bus manufacturing facility is located in Los Angeles County. As a job creator in California, Proterra recently announced that it has partnered with the United Steelworkers to provide union representation for hourly production employees at its City of Industry facility. Further, Proterra signed the Los Angeles County Fair Chance Pledge to signify the ongoing commitment to incorporate Fair Chance hiring practices into Proterra’s recruitment process and promote the full participation of justice-involved individuals in California’s economy. 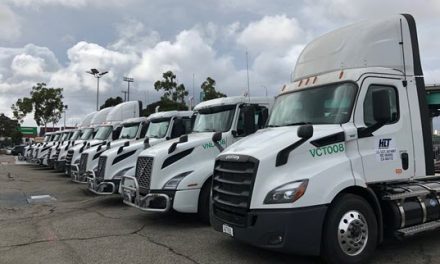 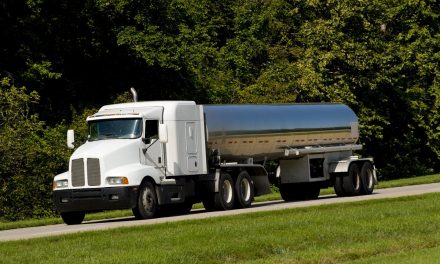 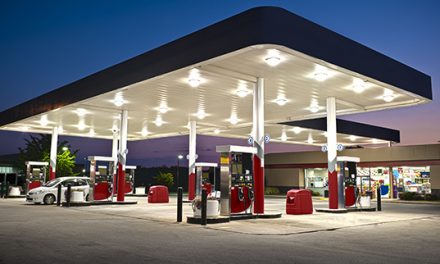