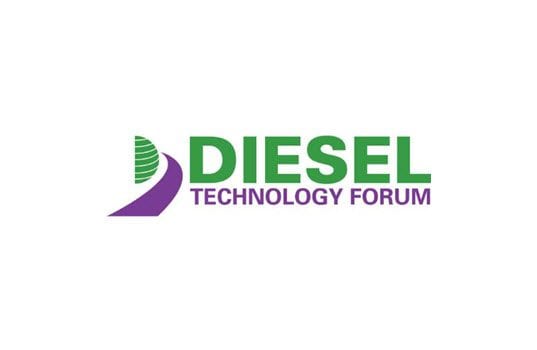 With President Obama’s trip to Alaska and the Arctic this week and emphasis on increasing the United States’ commitment to reducing emissions and greenhouse gases, it’s important to highlight the gains already accomplished with the increased use of advanced clean diesel technology and fuels, said Allen Schaeffer, the Executive Director of the Diesel Technology Forum.

“A complete transformation of diesel technology in the U.S. has taken place in the last 15 years that has virtually eliminated particulate (soot) emissions from new diesel engines across the board,” Schaeffer said. “For example, emissions from heavy-duty diesel trucks and buses have been reduced by 99 percent for nitrogen oxides (NOx) – an ozone precursor – and 98 percent for particulate emissions, which include black carbon.

President Obama has pledged the U.S. will cut emissions by up to 28 percent by 2025. Several nations this week proposed reducing emissions of greenhouse gases, including methane, and of the soot, or black carbon, from industry, automobiles and open fires. Additional emission reduction initiatives are expected to be proposed at the United Nations summit in Paris this December.

“Because diesel power is the overwhelmingly dominate source of moving cargo both on land and sea, the benefits from this new diesel technology will be vital for the U.S. and international community in reducing black carbon and greenhouse gas emissions,” Schaeffer said.

Schaeffer said that since 2000, the leaders in clean diesel technology and the EPA have worked cooperatively in establishing a regulatory pathway that brought about the introduction of an entire new generation of clean diesel engines for both on- and off-road applications.

Diesel Moves 90% of the World’s Cargo

“No technology can match the role of diesel engines and equipment today or in the future. More than 90 percent of the world’s cargo is moved by diesel-powered engines. In the U.S., over 95 percent of the heavy duty trucks and more than two-thirds of all farm machines and construction equipment are powered by diesel. This is why the major transformation to clean diesel technology will have a significant global impact in reducing greenhouse gas emissions.”

The 3.9 million light duty new clean diesel cars and light trucks sold in the U.S. between 2007 and 2014 have saved 9.7 million tonnes of CO2 and 1.5 billion gallons of gasoline;
Clean diesel commercial trucks sold between 2007 and 2014 have already saved 21 million barrels of crude oil and eliminated 9 million tonnes of CO2, which is equivalent to removing almost 2 million passenger vehicles for one year.

“To accomplish these emissions reductions on a global level, all nations must work for high-quality ultra-low sulfur diesel fuel and renewable diesel fuels. These are the foundation that enables the use of low-emissions technology like particulate trap upgrades to engines and equipment,” Schaeffer said.

“Here in the U.S., the emission reduction benefits been realized the most in the fleet of heavy duty vehicles,” Schaeffer said. “Almost 21 percent of all medium and heavy duty commercial trucks registered in the United States today – 1.9 million of 8.2 million trucks – are deployed with these technologies that have saved at least 880 million gallons of fuel while reducing carbon emissions by nine million tons and substantially reduced other emissions by hundreds of thousands of tons.

“Today diesel engines are responsible for less than six percent of all particulate emissions in the U.S.,” Schaeffer said.

Black Carbon to Decline by 86% by 2030 “Largely Due to Controls on New Mobile Diesel Engines” – U.S. EPA 2012 Black Carbon Report to Congress

Schaeffer said that according to the U.S. Environmental Protection Agency’s 2012 Report on Black Carbon to Congress, the U.S. currently accounts for about eight percent of the global black carbon emissions, with 52 percent of that coming from mobile sources, and 93 percent of the mobile sources attributed to diesel engines. On top of the 32 percent reduction from 1990-2005, EPA projects this percentage will decline by 86 percent by 2030 ‘largely due to controls on new mobile diesel engines’.

“Over the last decade in particular, the diesel industry has invested billions of dollars in development of cleaner diesel fuels, advanced engines, and emissions control technology. The efficiency and environmental benefits from these new technologies will continue as increased numbers are introduced into the population.” 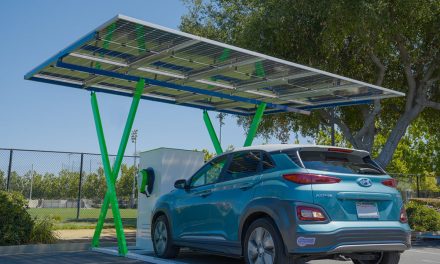