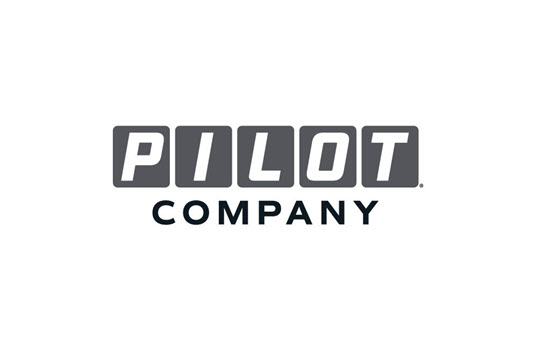 The Chief Executive of Pilot Company testified today before the House Transportation and Infrastructure Committee that with the right policy framework and incentive structure, fuel retailers provide the best opportunity for advancing alternative fuels, including electricity, into the marketplace.

Testifying on behalf of NATSO before the House Transportation and Infrastructure Committee, Pilot Company Chief Executive Officer Shameek Konar testified that truckstops and travel plazas are best positioned to own and operate EV charging stations and that the right alignment of policy incentives will ensure a faster, more widespread and cost-effective transition to alternative fuels, including electricity.

“A nationwide network of EV charging stations is well within our grasp, all it takes is a coherent framework of national policies that harness the core competencies of the utility and retail fuel sectors,” Konar testified.

Konar testified that the structure and implementation of these policies should encourage utilities and fuel retailers to focus activities where each is most productive.

Konar cautioned that policies which allow electric vehicle charging stations at rest areas or permit utility companies to increase rates to all ratepayers to offset their consumer-facing EV charging station investments will discourage the private sector from investing in electric vehicle charging. Such approaches, he testified, undermine the business case for all fuel retailers nationwide to invest in EV charging infrastructure.

Until the number of EVs on the road reaches a critical mass, federal policy must bridge the gap and make private investments more viable while providing long-term consumer benefits.

Specifically, Konar urged lawmakers to refrain from carving out an exception for electric vehicle charging to the longstanding federal law prohibiting the sale of fuel, food and other services at rest areas. The federal ban on commercial activities at Interstate rest areas has incentivized businesses to invest in fuel stations just off of America’s highways since the inception of the Interstate Highway System. Private sector development of this national fueling network has ensured that drivers of gasoline-powered cars do not have concerns about how many miles they can drive before a vehicle needs to be refueled.   A similar approach would drive demand for electric vehicles.

Fuel retailers also will not invest in EV technology if they are competing for the sale of electricity with their power provider who does not have to recover capital investments. The utility sector is well suited to perform the necessary generation development and power grid restructuring work through its regulated monopoly, Konar said.  However, utilities should not be given a leg up over private companies seeking to enter the market for electric vehicle charging infrastructure that consumers use to power their vehicles.

NATSO is the trade association of America’s travel plaza and truckstop industry. Founded in 1960, NATSO represents the industry on legislative and regulatory matters; serves as the official source of information on the diverse travel plaza and truckstop industry; provides education to its members; conducts an annual convention and trade show; and supports efforts to generally improve the business climate in which its members operate.

In Case You Missed It… Grow Your Business with Biodiesel Webinar Online!