For the third straight year, PepsiCo employees across the country traveled almost 7,000 miles to honor and remember military members who have lost their lives while serving the United States, and honor the surviving families. After beginning in Seattle on April 24, the annual relay, “Rolling Remembrance,” concluded yesterday (May 25) afternoon in White Plains, New York, just in advance of the Memorial Day holiday.

The cross-country relay helps spread awareness and raise money to benefit Children of Fallen Patriots Foundation, an organization that provides children of fallen military an opportunity for a college education to children who have lost their parents in the line of duty. This year’s relay raised more than $175,000, while last year’s relay raised more than $100,000. Using normal business routes, U.S. Military Veteran PepsiCo North America Beverages drivers passed off a flag to each other at 42 different relay points.

The “Rolling Remembrance” flag was originally flown on a UH-60M Blackhawk Helicopter in Afghanistan during Operation Enduring Freedom 2012. As the flag moved from region to region, drivers and PepsiCo North America Beverages representatives showed their support locally by cheering on the drivers and taking photos to share on social media—#RollingRemembrance

“PepsiCo’s partnership with Children of Fallen Patriots directly benefits children of military service members who have made the ultimate sacrifice for our country. Valor—Rolling Remembrance has generated tremendous national awareness and financial support to help us provide college and vocational school scholarships to the thousands of children who have lost a parent in the line of duty,” explained David Kim, Co-Founder and CEO of Children of Fallen Patriots Foundation. “We’re very grateful to PepsiCo for their commitment to military families. They do more than donate—they inspire people to get involved.”

“This is such a special event because it engages our employees in an appreciation for service members, while helping to fund a brighter future for children who have lost a parent in the line of duty,” said Jim Farrell, Vice President of Logistics, Distribution and Transportation for North America Beverages at PepsiCo. “We’re extremely proud to say this year’s Rolling Remembrance was the longest and most successful yet.”

Over 97% of those killed in military action are men, leaving mothers and children behind. The financial responsibility of raising a family after such a tragedy is extremely difficult. Children of Fallen Patriots provide children of fallen military members an opportunity for a college education by providing college scholarships to children who have lost their parent in the line of duty. 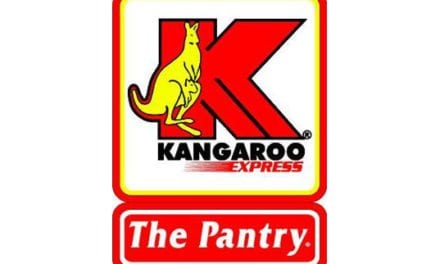 The Pantry Urges Stockholders to Vote for Its Director Nominees 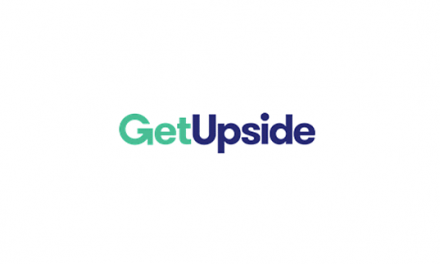