A spate of self-congratulation by the signatories surrounds oil pricing in the aftermath of the OPEC-non-OPEC production agreements. And in truth, this agreement appears to contain elements new to the world of OPEC production control.

One thing is the inclusion of Russia with support apparently from the very top of its government. Another is the relatively short term of the deal. This has the effect of lifting the near months of the price curve, arguably inhibiting longer-dated hedging activity by U.S. producers.

The agreement is not yet in force, but announcements of lower shipments in the new year have been reported. This lends credibility to the agreement. Whether this evidence holds up over a longer time remains to be seen, especially in light of reports that the International Energy Agency put November OPEC output at 34.2 million barrels daily—about one-half million barrels per day higher than OPEC’s estimates. Production cuts that follow next year may simply return output to levels that already contributed to the excess supply and pressure on prices.

Supply in the United States must add to the OPEC-non-OPEC producers’ concerns. Prices for WTI crude oil hit a low in February at $26.05. They have since doubled, topping at $54.51 before easing back post-OPEC agreement. And supply has reacted bullishly.

Drilling has recovered impressively. The Baker-Hughes weekly report of active rigs showed 498 rigs in its report of December 9. This represented a gain of more than 180 rigs in the past seven months. About two-thirds of the gain has been in Permian Basin fields. The Permian Basin reportedly has the largest shale formation in the country.

Higher prices will encourage a further expansion of drilling. Fifty-two dollars remains critical in evaluation of the price outlook.

Supply/demand data in the United States for the week ending December 9, 2016, were released by the EIA.

Increases were reported in stocks of gasoline, fuel ethanol, K-jet fuel, residual fuel oil and other oils. Draws were seen in stocks of distillates and propane.

Refineries used 90.5% of capacity, an increase of 0.1 percentage points from the previous report week.

This week posted the third largest December withdrawal since 2010, behind pulls in 2013 of 285 Bcf and 177 Bcf on December 13 and 20, respectively. Working natural gas stocks total 3,806 Bcf, which is 186 Bcf more than the five-year average and 50 Bcf less than last year at this time. Working natural gas stocks fell below the five-year maximum for the first time since April 15, 2016.

Expectations topped history for natural gas prices following release of the storage data. The market expected a withdrawal 128 Bcf, a number far exceeded by actuality. Nonetheless, prices reacted bearishly, ending the trading day down 10.6 cents at 3.434. The decline was attributed to expectations that weather would turn warm around December 21 through year end. Price support is now at $3.366.

Futures trading involves significant risk and is not suitable for everyone. Transactions in securities futures, commodity and index futures and options on future markets carry a high degree of risk. The amount of initial margin is small relative to the value of the futures contract, meaning transactions are heavily “leveraged.” A relatively small market movement will have a proportionately larger impact on the funds you have deposited or will have to deposit: this may work against you as well as for you. You may sustain a total loss of initial margin funds and any additional funds deposited with the clearing firm to maintain your position. If the market moves against your position or margin levels are increased, you may be called upon to pay substantial additional funds on short notice to maintain your position. If you fail to comply with a request for additional funds within the time prescribed, your position may be liquidated at a loss and you will be liable for any resulting deficit. Past performance may not be indicative of future results. This is not an offer to invest in any investment program. 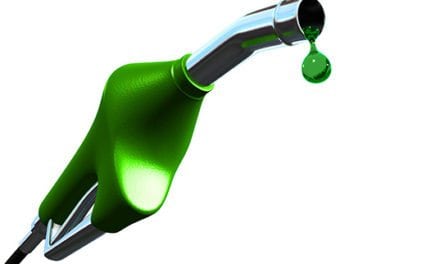 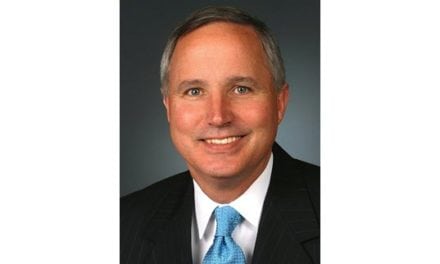