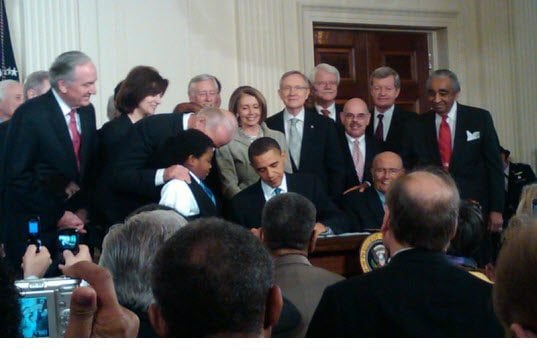 The site’s stated new capacity of 50,000 simultaneous users hasn’t been proven in the real world, write Alex Wayne and Alex Nussbaum of Bloomberg. U.S. officials aren’t certain the site will hold up, according to the Bloomberg article, which cites as a source a person familiar with the repairs.

Oil Prices Holding On for Another Week in the Black 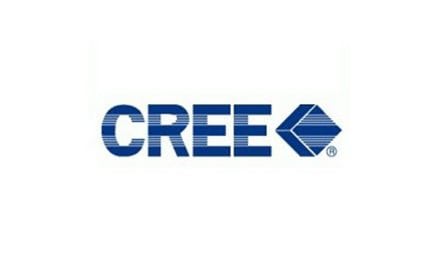