American Trucking Associations Chief Economist Bob Costello released the findings of his latest report into the driver shortage, warning the trucking industry could be short 50,000 drivers by the end of 2017.

“In addition to the sheer lack of drivers, fleets are also suffering from a lack of qualified drivers, which amplifies the effects of the shortage on carriers,” Costello said. “This means that even as the shortage numbers fluctuate, it remains a serious concern for our industry, for the supply chain and for the economy at large.”

“We experienced a ‘freight recession,’ last year, which eased the pressure on the driver market,” Costello said. “Now that freight volumes accelerating again, we should expect to see a significant tightening of the driver market.”

Costello detailed the causes of the shortage in the report, including the demographics of the aging driver population, lifestyle issues, regulatory challenges and others; as well as possible solutions.

“While the shortage is a persistent issue in our industry, motor carriers are constantly working to address it,” he said. “We already see fleets raising pay and offering other incentives to attract drivers. Fleets are also doing more to improve the lifestyle and image of the truck driver, but there are also policy changes like reducing the driver age as part of a graduated licensing system, or easing the transition for returning veterans, that can make getting into this industry easier and therefore help with the shortage.” 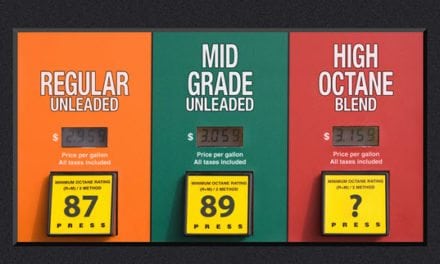 Will Higher Octane Fuels Make the Grade on the Forecourt? 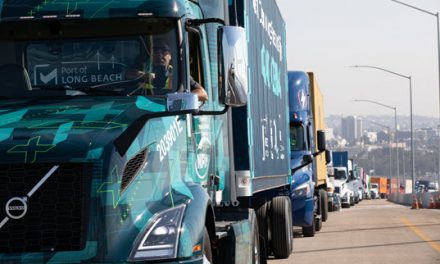