Oregon took a step toward reducing greenhouse gas emissions from the transportation sector thanks to Senate Bill 1044, passed in the Legislature and headed to Gov. Kate Brown for her signature.

“With the passage of Senate Bill 1044, Oregon is helping lead the nation on how to transition to a cleaner, modern transportation system,” Gov. Brown said. “When zero-emission vehicles are widely used and charging stations are easily accessible to all, we can support economic development and the environment at the same time.”

“Oregon has important and ambitious climate goals, and the only way the transportation sector will reach them is if ZEV adoption happens at a much faster rate,” said Sen. Lee Beyer (D-Springfield), one of the bill’s chief sponsors. “Getting there requires clear goals, metrics and policy choices.”

The bill also requires the Oregon Department of Energy to monitor ZEV adoption. If the state is off track, ODOE must recommend strategies to the Legislature to spur ZEV adoption. These could include policies to develop more infrastructure (such as electric vehicle charging and hydrogen fueling stations) and increase public awareness about ZEVs and their benefits.

SB 1044 also gives schools the option to use an existing funding source, the portion of the public purpose charge dedicated to schools, to purchase electric buses and charging stations. (This charge is paid by PGE and Pacific Power customers to fund energy efficiency.) In addition, it requires that all light-duty vehicles owned or leased by the state of Oregon be ZEVs by 2029.

“Zero-emission vehicles and buses are not only better for the environment, but the fuel to power them is less expensive and often produced right here in Oregon, by Oregon workers,” said Rep. Jeff Reardon (D-East Portland/Happy Valley), the other chief sponsor of the bill. “This bill supports ZEV adoption and supports our economy, better air quality and a cleaner environment.”

Maria Pope, President and CEO of Portland General Electric, said the company helped develop the bill as part of its goal to support economy-wide decarbonization. “We applaud the work of the Legislature in taking a holistic view of creating a cleaner transportation system, leveraging the reliable, affordable and increasingly clean electricity system that PGE employees are working hard to achieve,” she said. 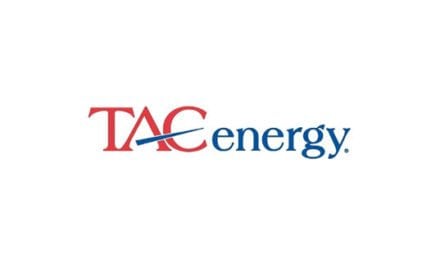 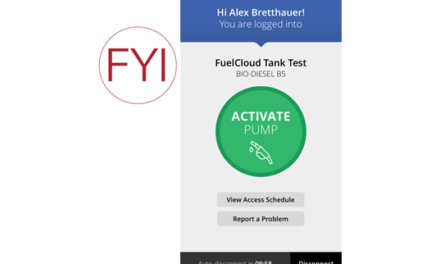 FYI: FuelCloud Brings the Cardlock to the Cloud