“These five young people reflect Mr. Kemp’s values and character, and we look forward to their bright futures and many successes,” said Robert N. Renkes, Executive Vice President and General Counsel of PEI. “Their families must be as proud of them as we are at PEI.”

Recipients are selected based on academic achievement, leadership, character, need and the applicant’s intent to contribute to the future of the fuel and fluid handling equipment industry.

The scholarships are named in honor and memory of Charles D. Kemp, longtime President of the White Tucker Co. and 1972 president of PEI. Kemp was fully committed to the fuel and fluid handling equipment industry, exhibited exemplary character and was devoted to the betterment of his community. The scholarship awards seek to encourage and support students who reflect Kemp’s values and character.

The program is administered by the board of governors of the PEI Foundation and a scholarship selection committee named by the Board of Governors. Awards are granted without regard to race, color, creed, religion, gender, disability or national origin. For more information, visit www.PEI.org/Foundation. 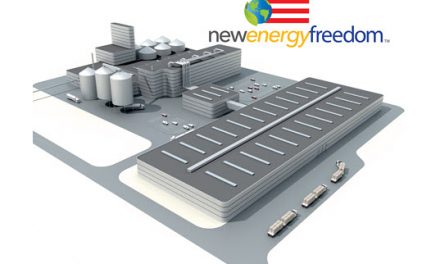 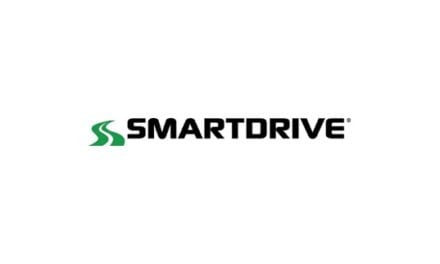