The American Transportation Research Institute is releasing new data that quantifies the continued impacts of COVID-19 business disruptions on the trucking industry.

ATRI’s latest analysis looked at truck activity across six states from February 9 through the most recent week ending April 18, by converting its real-time truck GPS dataset into a truck activity index.

“The GPS data we use is a valuable tool into what is going on in the economy and the trucking industry right now,” said ATRI President and COO Rebecca Brewster. “We knew from talking to drivers and carrier executives that there were significant impacts on operations as a result of COVID-19, but now, by analyzing this data we are able to put numbers and data to feelings and anecdotes.”

From early February into March, the data shows a spike in initial truck activity in the analyzed states – documenting the response to high consumer demand for items such as non-perishable food and paper products, as well as the much-needed emergency medical supplies.

The analysis further documents the impacts of the stay-at-home orders that shut down major segments of the economy, with a resulting decline in April trucking operations.

There are initial signs of a return to normal, however. In New York, one of the earliest states to experience high numbers of cases, truck activity started a positive uptick during the week of April 12.

“In these unprecedented times, we need to rely on science and facts, not anecdotes and speculation. This ATRI research is able to tell us in near-real-time what the pandemic is really doing to the trucking industry,” said American Trucking Associations Chief Economist Bob Costello. 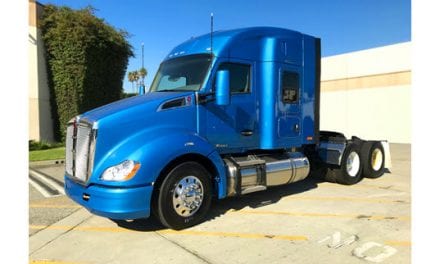 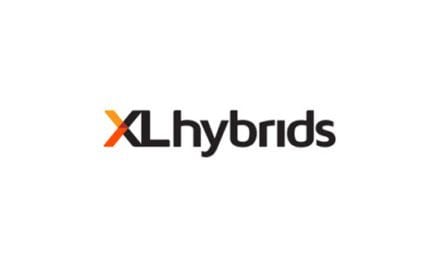