“NBB and its members are grateful to Representatives Finkenauer, Kelly, Kind and Smith for their leadership to extend the expired biodiesel tax incentive,” Kurt Kovarik, NBB’s Vice President of Federal Affairs, said. “We continue to appreciate the strong bipartisan support in Congress for biodiesel and renewable diesel industry workers.

“Biodiesel companies and their employees are facing an uncertain future because the biodiesel tax incentive has been expired for 15 months. The economic pressure is threatening the future of the industry, putting good-paying, blue-collar jobs and production of a low-carbon, domestic fuel at stake. It is adding economic pressure to farmers who have been hit from both sides by unfavorable weather and trade disputes. If enacted swiftly, this bill will provide the agricultural economy some certainty and relief for 2018 and 2019.”

With plants in nearly every state, the U.S. biodiesel and renewable diesel industry supports more than 60,000 jobs, paying more than $2.5 billion in annual wages and generating more than $11 billion in economic impact. Every 100 million gallons of biodiesel production supports 3,200 jobs. 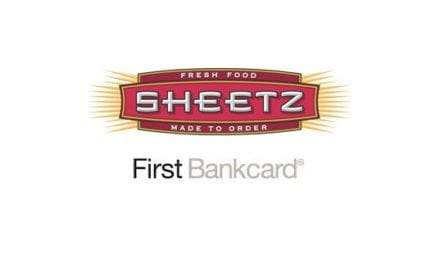