The National Biodiesel Board (NBB) and 33 of its members sent a letter to President Trump asking that he save small biodiesel producers harmed by his administration’s small refinery exemptions. The letter indicates that more than 200 million gallons of U.S. biodiesel production capacity has been idled as a result of policy instability.

“Every small refinery waiver issued by the Environmental Protection Agency has the potential to put a U.S. biodiesel producer out of business,” NBB writes in the letter to President Trump. “We anticipate that additional facilities will close over the next several months if you do not take quick action to restore RFS volumes for biodiesel and renewable diesel.”

The letter highlights additional policy headwinds that are harming the biodiesel industry, including the U.S. Department of Commerce’s recent proposal to virtually eliminate trade protections against heavily subsidized biodiesel imports.

“Growth in the biodiesel market is the only way to keep domestic producers operating and protect U.S. workers’ jobs,” the letter concludes.

Kurt Kovarik, NBB Vice President of Federal Affairs, added, “It is important for President Trump to keep his word and continue supporting the Renewable Fuel Standard. We are asking the administration to, first, restore the RFS volumes undercut by small refinery exemptions over the past several years and, second, continue to provide growth for biodiesel and renewable diesel in the RFS program.” 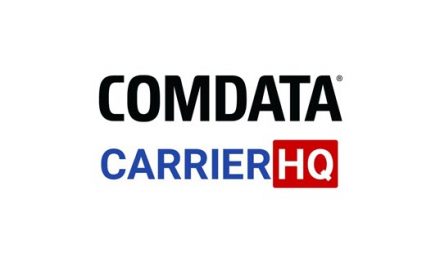 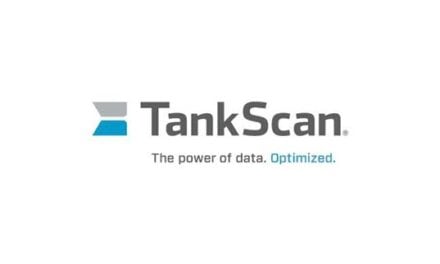 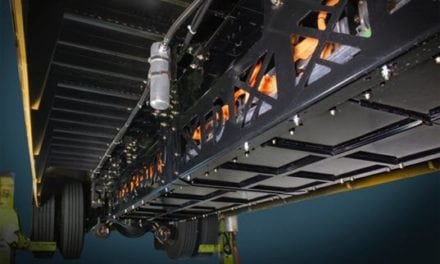