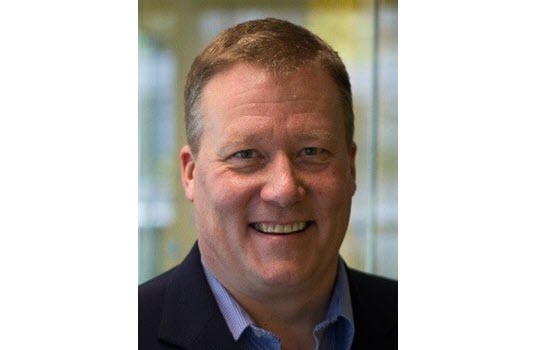 At its recent Annual Meeting and Board of Directors Meeting in Atlanta, NGVAmerica elected new officers to oversee the organization’s operation from Fall 2019 through Fall 2021: 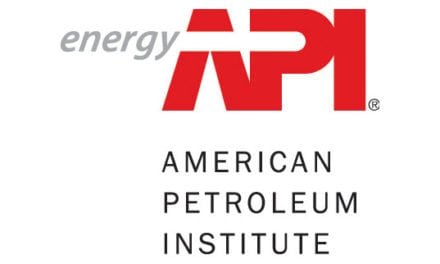 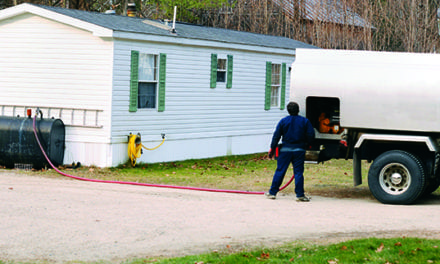 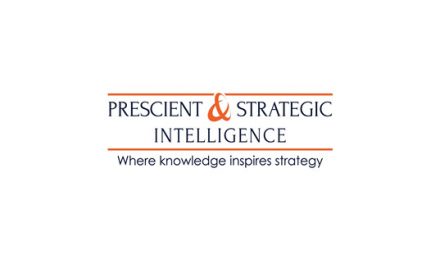