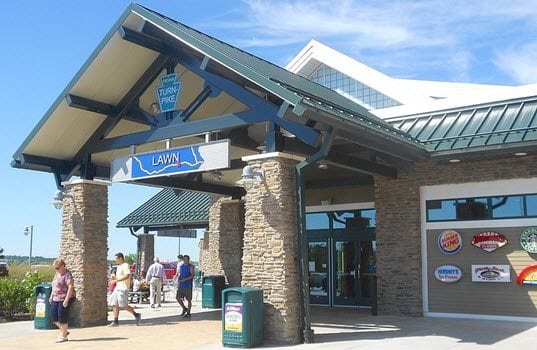 “NACS and its members strongly support increased investments in our nation’s infrastructure, especially in the transportation system.  But we don’t believe that infrastructure planning should involve sacrificing the investments of small businesses located along interstate highways and the thousands of jobs they create.

“In creating the Interstate Highway System, Congress saw the potential to create new commercial opportunities for adjoining towns and rural areas – and the danger to these areas of undue and unfair competition from state-managed commercialization. Congress’s decision to prohibit the commercialization of rest stops along Interstate rights-of-way has resulted in rich, diverse and, perhaps most important, competitively priced offerings food and fuel offerings for motorists and their families.  Studies have found that prices at commercialized rest stops, which hold a virtual monopoly, can be 30% higher or more.

“In addition, allowing states to toll existing federal highways would also harm local businesses located off the interstate either by diverting drivers to secondary roads or leading to less drivers exiting from the highways.  The irony is this proposal is more costly to the government in administration and enforcement costs than the existing motor fuels excise tax.

“Congress should resist efforts to fund needed infrastructure improvements at the expense of the thousands of small businesses who have invested at Interstate exits, their employees and the millions of motorists who benefit from their presence.” 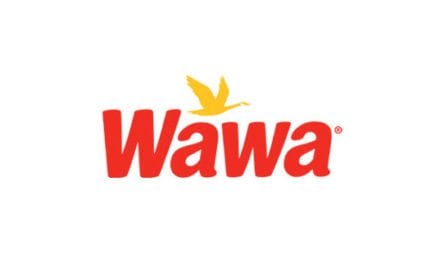