OPEC has released their February oil projection report. Following are the main highlights from the OPEC report. The global GDP growth forecast was revised up by 0.1 percentage points to 3.8% for both 2017 and 2018, mainly supported by advanced economies. World oil demand growth in 2017 is estimated to increase by 1.60 mb/d, representing an upward adjustment of some 30 tb/d compared to last month’s projections, mainly to reflect the continuing better-than-expected data in OECD Europe in 3Q17.

For 2018, non-OPEC supply forecast was revised up by 0.32 mb/d, to average 59.26 mb/d, representing growth of 1.40 mb/d, which was also revised up by 0.25 mb/d. Expectations for higher production in the US, UK and Brazil, as well as lesser declines in Mexico and China were the main reasons behind the upward adjustment.

OPEC NGLs and nonconventional liquids’ production averaged 6.31 mb/d in 2017, up by 0.17 mb/d y-o-y. OPEC NGLs are expected to grow by 0.18 mb/d to average 6.49 mb/d in 2018. In January 2018, OPEC crude oil production decreased by 8 tb/d, according to secondary sources, to average 32.30 mb/d. Total OECD commercial oil stocks fell in December to stand at 2,888 mb. At this level, OECD commercial stocks were 109 mb above the latest five-year average. Crude and products stocks indicated a surplus of around 100 mb and 9 mb above the seasonal norm, respectively. In line with the existing overhang, the market is only expected to return to balance towards the end of this year. In terms of days of forward cover, OECD commercial stocks stood at 61.0 days in December, some 1.1 days higher than the latest five-year average. 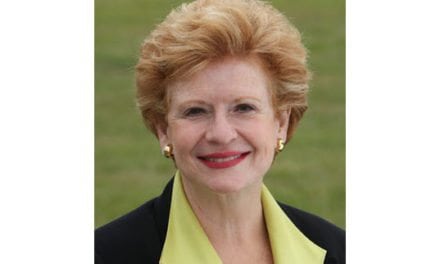 Zero-Emissions* Bus Testing in Canada Successful in Gatineau, Next Montreal